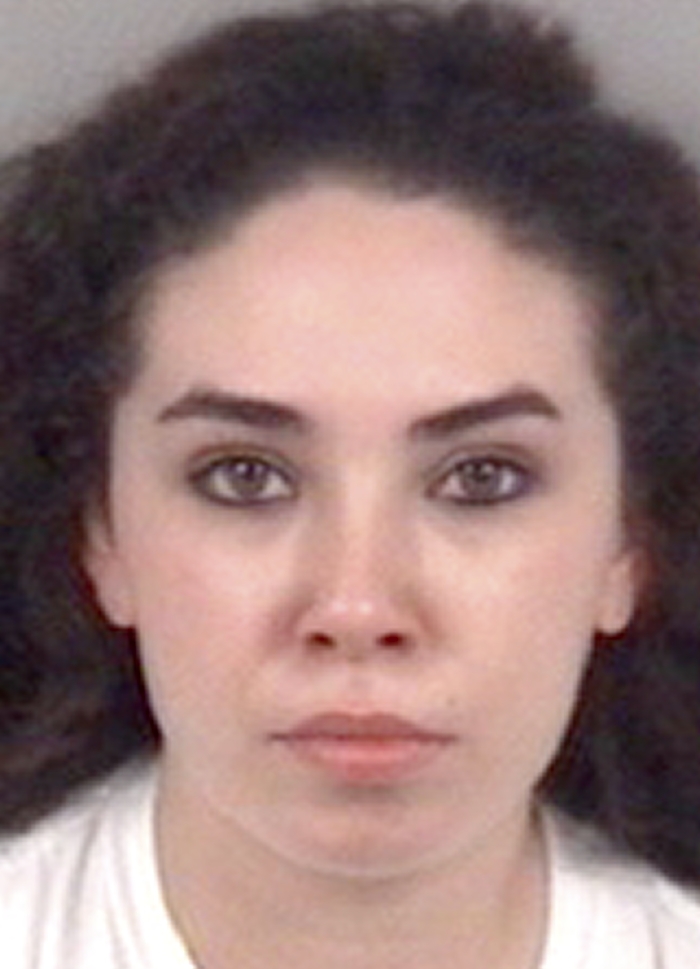 Rowan authorities are looking for a house guest who they say stole a debit card from a woman and used it to rack up $700 in purchases.

The Rowan County Sheriff’s Office has added Amanda Sue Roach, 22, to its most wanted list. She is wanted on multiple charges of financial card theft and financial card fraud.

The victim, a 60-year-old Salisbury woman, said she allowed Roach to stay at her Statesville Boulevard home because the young woman was being kicked out of a motel and had a young baby.

Roach told the victim she did not have any money. The victim allowed Roach to stay in her home, but said Roach had to help pay some of the expenses. Roach assisted the woman with using her ATM card and obtained the woman’s pin number, authorities say, then stole the card and made at least six purchases.

The victim received a statement from her bank and determined there were several transactions, including an attempted withdrawal from the Bank of America ATM at West End Plaza on Dec. 3.

It is not clear the connection between the victim and Roach. Roach was last known to be in the Rockwell and Granite Quarry area.

Authorities have arrested a man — Jonathan Elisha Ijames — who was on the most wanted list. He was arrested in Mississippi and is awaiting extradition to Rowan County. He’s been on the most wanted list since December 2013 for what authorities say was his involvement in numerous residential break-ins in western Rowan County. He was also wanted for safecracking and possession of a firearm by felon.