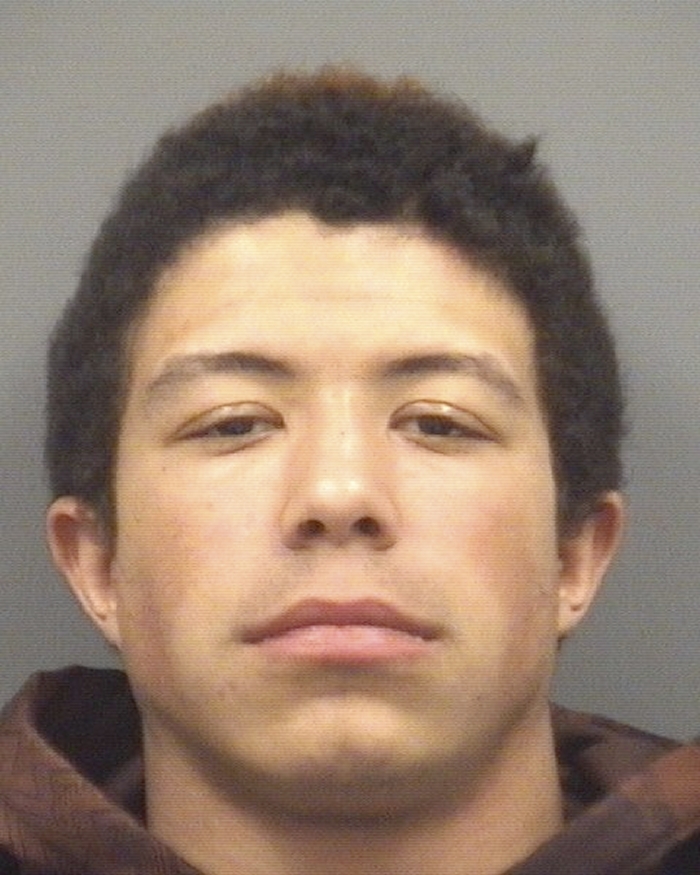 Authorities say a homeowner was in her kitchen when she spotted an intruder inside. The suspect also tried to break into her car with a shovel. The incident occurred Tuesday around 11:48 a.m.

Salisbury Police charged Jeremy Price, 16, of the 1200 block of North Main Street, with felony breaking and entering, and misdemeanor injury to personal property. He remains in the Rowan County Detention Center under a $20,000 secured bond.

The homeowner, a 75-year-old woman, told police the teen came into her Stokes Ferry Road home through an unlocked door.

The woman heard the teen enter through a door and a report said she “tricked” him into leaving the house. The report does not detail how the homeowner tricked the teen into leaving, but once outside she locked the door and called 911.

Price was still in the area and arrested the same day.

She called 911 to say the man was now in her backyard using a shovel to get into her locked car. She thought he was intoxicated.