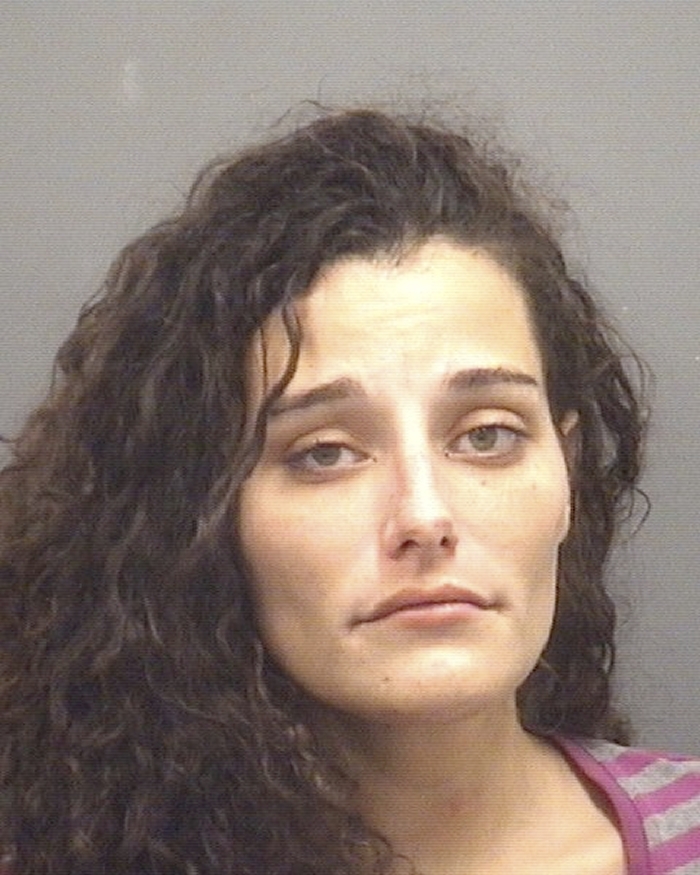 A Salisbury woman remains in the Rowan County jail following an altercation with her boyfriend. Authorities say the woman stabbed her boyfriend with a kitchen knife then left the home they shared with her young son.

The Rowan County Sheriff’s Office charged Crystal Michelle Jones, 29, of the 6800 block of Unity Church Road, with felony assault with a deadly weapon inflicting serious injury, misdemeanor communicating threats and misdemeanor contributing to the delinquency of a minor.

The incident occurred Saturday night at the victim’s home, a report said. He told deputies his girlfriend stabbed him a couple of times. He’d not seen her for much of the day and he asked her to help set up a game console.

The victim, 47, said Jones grabbed a kitchen knife and began stabbing him “for no reason,” the report said.

When law enforcement arrived Jones and her 8-year-old son, who was there during the incident, were gone. The victim told officials that Jones tossed the knife off the front porch before she left. Authorities later found the knife.

The victim was treated at the scene and later taken to Carolinas Medical Center-NorthEast.

Deputies located Jones on Sunday in the 200 block of Allman Farm Road, Kannapolis.

Jones was initially given no bond because of the domestic nature of the incident. She was scheduled for a Monday court date and was given a $10,000 secured bond and remains in the jail.

In June, Jones was convicted of misdemeanor assault of a handicapped person. She is currently on a year of probation. She was also charged with misdemeanor probation violation.