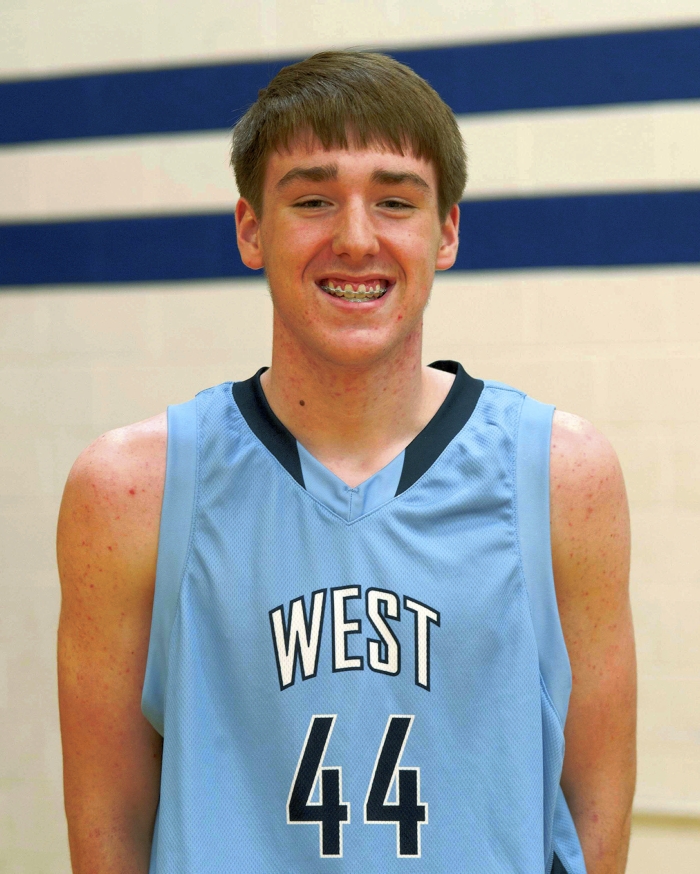 The Falcons won two of three games during the week with consistent play by Mauldin, who scored 47 points in three outings.

Mauldin scored 15 points in a loss to Carson, 17 in a win over South Iredell and 15 more in a down-to-the-wire victory against Central Cabarrus.

In West Rowan’s  53-52 win over the Vikings on Friday, Mauldin made the game-winning bucket on the Falcons’ final possession and was a factor in the Vikings missing a last-second shot at the other end of the floor.