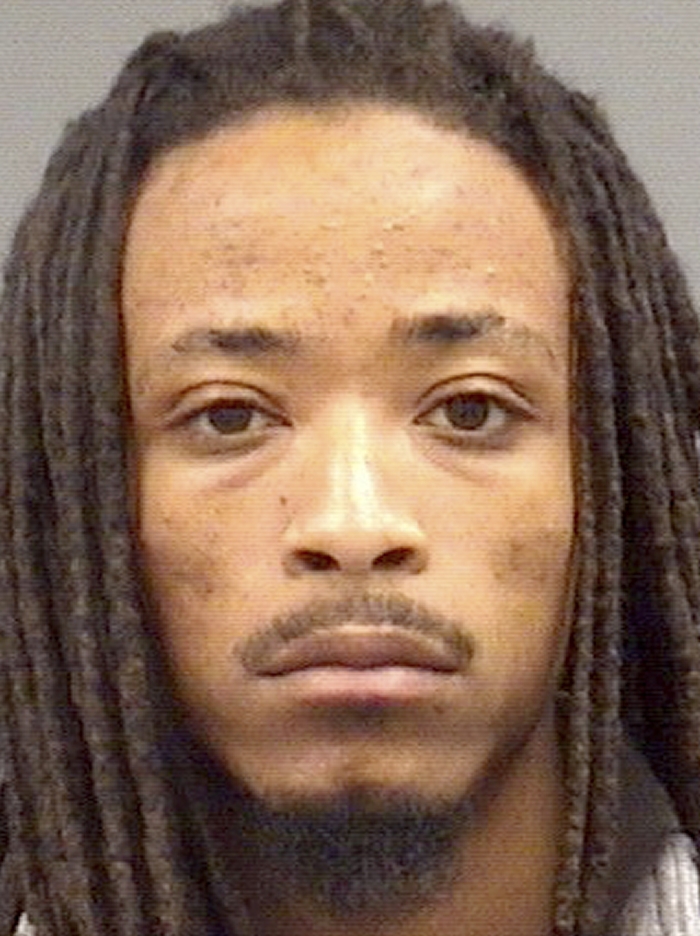 Salisbury Police say a domestic incident turned violent for one woman and left her with a broken nose. Police charged the woman’s boyfriend with felony assault.

Brian Dejon Diggs, 22, of the 1000 block of Celebration Drive, was charged Saturday with felony assault by strangulation, felony assault with a dangerous weapon inflicting serious injuries and unauthorized use of a motor vehicle.

Police were called to an apartment in the 200 block of West D Avenue following a 911 call. The caller indicated the door was unlocked, but she was unable to get to the door.

When police arrived to the apartment they saw the victim lying in the middle of the floor bleeding profusely from her nose and mouth. A child was pointing to the kitchen and was crying, a report said.

The victim told police she refused to give her boyfriend her cell and the two argued. He pulled her hair, grabbed her by the neck with both hands and slammed her face into the back door. The victim’s nose was broken and she had other facial injuries including severe cuts around her mouth and an injured jaw and cheekbone.

Diggs left in the woman’s car. He was arrested at his home.