Blotter: Charlotte man charged with taking $179 worth of clothing, detergent from Dollar General 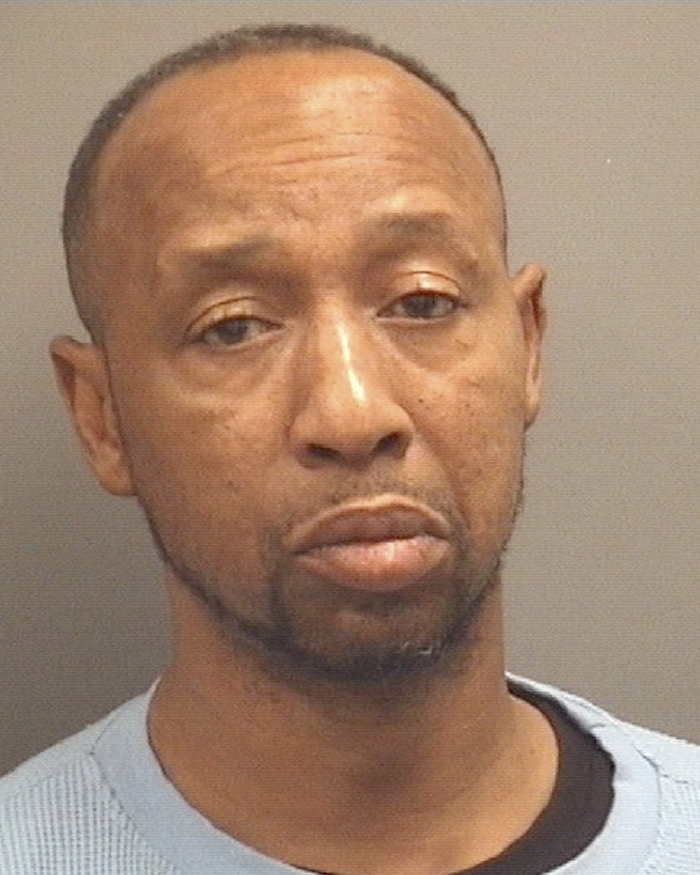 A Charlotte man was charged this week after he was caught taking $179 worth of clothing and detergent from a China Grove Dollar General. A report said the man walked out of the store with a tote full of N.C. Tarheel hooded sweat shirts and Tide detergent pods.

Young, 45, of the 2200 block of Prestige Lane, was issued a $2,500 secured bond and has since been released from the Rowan County Detention Center.

Law enforcement were alerted to the vehicle driven during the incident because the driver went from 55 mph to 40 mph after realizing authorities were behind him, a report said.

An officer saw a man, later identified as Frank Young, leaving the Dollar General store in China Grove with a large tote. He walked fast to a Dodge Magnum sitting in the parking lot, which was the same vehicle that officers had spotted driven by someone else. The man placed the tote in the back seat, tossed out a beer can and hopped into the driver’s seat while the man who was driving got into the passenger’s seat.

The driver was Frank Young, officials said. He pulled into the Food Lion parking lot in China Grove on U.S. 29 in China Grove, but parked at the end of the parking lot. Authorities looked up the tag and discovered the plate was expired as of November.

The driver he and his brother, the passenger Edwin Franklin, had been Christmas shopping. The passenger told Rowan officials they’d stopped at Food Lion so he could used the restroom.

Franklin then told the officer they were not brothers, but friends who were visiting other friends in the area.

“We were shopping. We weren’t stealing anything,” Young voluntarily told the officer.

The officer noticed Young smelled of alcohol and found a case of Milwaukee’s Best beer in the passenger seat. The officer also found a Mason jar filled with a clear liquid that contained a cinnamon stick and fruit.

Young told deputies he bought the items in a Charlotte Dollar General as Christmas gifts. He said he’d gone to the China Grove store to find matching bottoms.

The passenger, Edwin Franklin, was not charged. Young admitted the items were stolen from the store and the beer and other alcohol in the car also belonged to him.

• Lowerstone Church reported on Wednesday someone took an electrical meter box from the side of the building in the 2400 block of Lower Stone Church Road, Rockwell.

• A woman reported on Wednesday a burglary occurred in the 100 block of Carter Loop Road, Rockwell.

• A man reported on Wednesday a burglary occurred in the 12900 block of Stokes Ferry Road, Gold Hill.