Police charge intoxicated man standing in the middle of the road 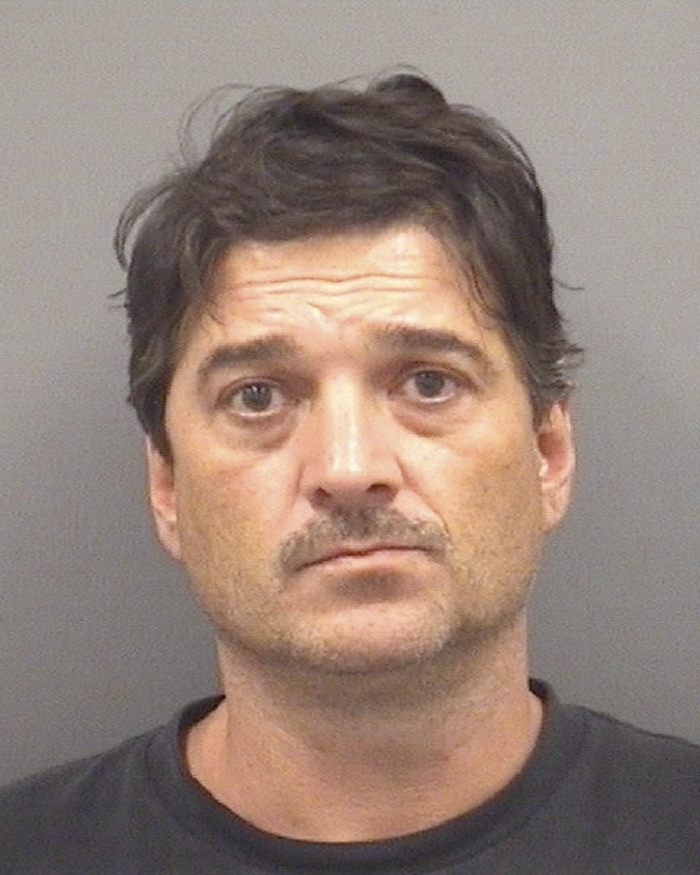 Motorists nearly hit an intoxicated Salisbury man who was found walking in the middle of a dark street early Wednesday morning.

Salisbury Police say Denver Eugene Parton Jr. was walking in the 2900 block of South Main Street and was almost hit multiple times by passing drivers. The drivers called 911 to say a man wearing all black was in the road. A Salisbury Police officer responded to the area and found Parton, 42, in the road. The officer noted he almost hit Parton, who was wearing a black shirt and a black leather jacket.

Parton was charged with being intoxicated and disruptive; resist, delay, obstruct an officer; and carrying a concealed weapon, all of which are misdemeanors.

The officer said he didn’t see Parton until he’d gotten “right on him,” a report said. When the officer asked Parton why he was in the middle of the road, Parton asked the officer if he was a Rowan County Sheriff’s deputy.

Parton said the officer didn’t have jurisdiction and since the officer wasn’t from the county then he didn’t need to speak to Parton, the report said. The section of South Main Street is within the city limits, police officials said.

Parton again walked into the middle of the road. The officer, who was shortly joined by a sheriff’s deputy, placed Parton into a police patrol car. He began kicking the door and the officers had to restrain his feet. He continued to be uncooperative with police as they processed him.

Upon searching him, officers found a knife on Parton.

Parton has since been released under a $1,500 secured bond.

Robber to Kmart clerk: “Don’t be a hero”