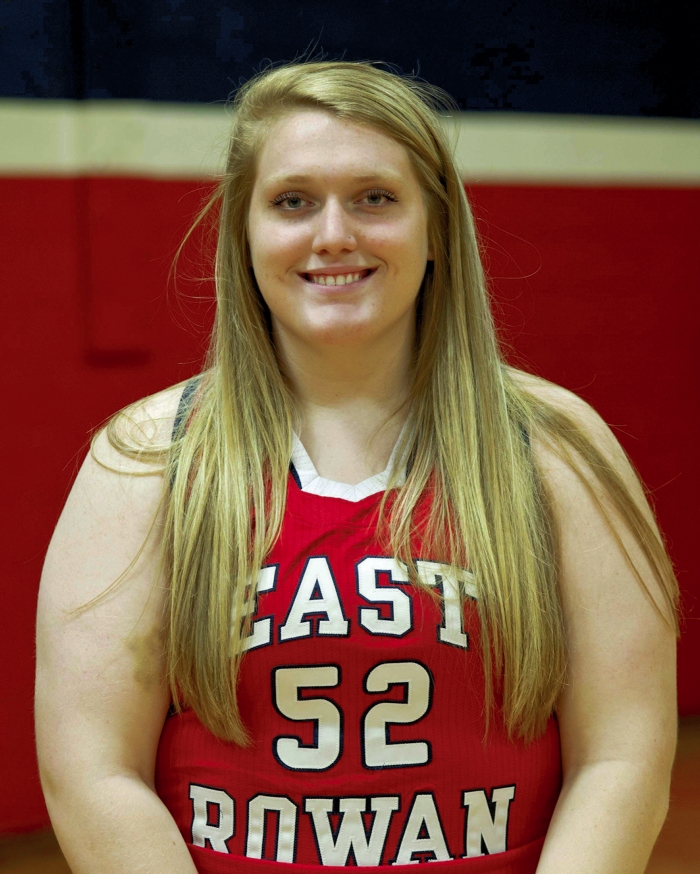 SALISBURY — Reaching a career milestone was delayed Wednesday for East Rowan’s Kelli Fisher. Fisher went into the Mustangs’ game at Salisbury 23 points shy of 1,000 for her career.

A free throw with 5 minutes, 31 seconds left in the third quarter gave her 19 on the night. The 6-foot-3 senior, who signed last month with UNC Asheville, was pulled from the game right after that and watched the rest of East Rowan’s 62-35 win over Salisbury from the bench.

The game was close in the first quarter. East Rowan jumped out to a 7-0 lead in the first half of the period. The Hornets, with a couple of buckets from Shamora Houston and an and-one by Tyzerea Alexander, took an 8-7 lead just a couple minutes later.

The period ended with Lowe swishing a 24-foot 3-pointer as time expired. East Rowan was ahead 12-8 after scoring five points in the final minute.

It was all Mustangs the rest of the way.

Twelve points in the second quarter by Fisher brought the 1,000-point mark well within reach. She had 16 at halftime with the Mustangs ahead 30-16.

An 11-0 run in the third quarter, with Fisher already out of the game, increased the Mustangs’ lead to 46-20.