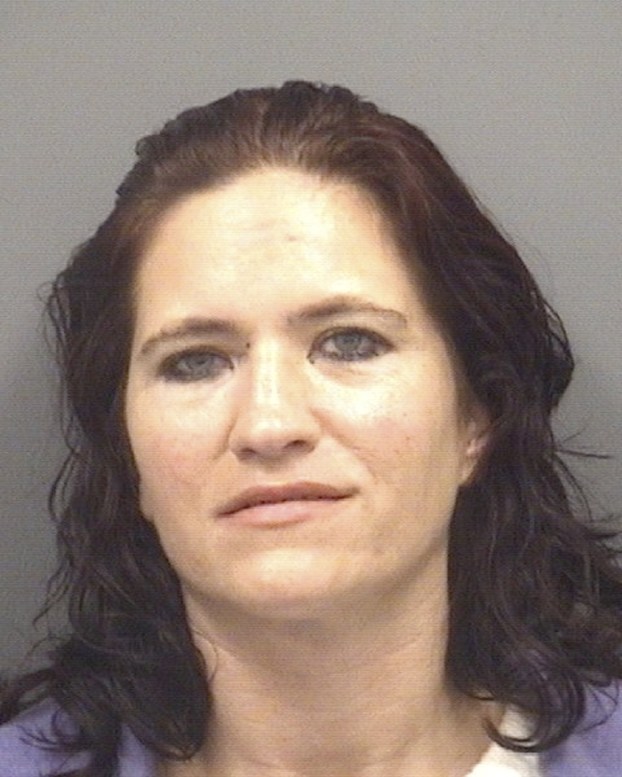 The woman was spotted stumbling near the Rockwell ACE Hardware and store’s owner contacted law enforcement to report the woman was intoxicated. A Rowan deputy and a Rockwell Police officer arrived at the scene around the same time.

The woman, later identified as Dorothy Elizabeth Hayman, was seen in the parking lot of the hardware store for quite some time, a report said. The owner said she almost caused a collision and was seen walking unsteadily.

The officers parked their marked vehicles at a car wash across the street and observed Hayman get into her car and drive to the car wash. A report said Hayman had to pull forward and back up several times in order to get close to the coin machine. She struck the coin machine with her vehicle, but did not cause much damage.

The officers stopped Hayman as she then drove toward downtown Rockwell. She was pulled over at the Food Lion in Rockwell. A report said Hayman rolled down the back window when the officer approached her car. The officer had to tell her to roll down the front window.

She consented to a field sobriety test and did not pass. She was not found to be intoxicated, but impaired with some substance, a report indicated.

Hayman was arrested and searched. An officer found loose white pills in her front pants pocket that she said was hydrocodone. She had 20 hydrocodone pills inside a plastic bag found on the front passenger seat. The officer found a number of other pills and two plastic bags with a white powder substance inside her purse. A report said Hayman told the deputy and the officer the powder was meth.

The officers found Alprazolam, Lunesta (a sleep aid), and Opana — some in a Tylenol bottle, others in a prescription bottle and a metal container.

The officers also found a metal pill grinder with powder residue on it. She was taken to the hospital so medical personnel could obtain a blood sample.

She has since been released from the Rowan County Detention Center under a $5,000 secured bond.

Faith’s Board of Aldermen will vote on who should fill the town’s appointed positions Tuesday evening at their regular board... read more