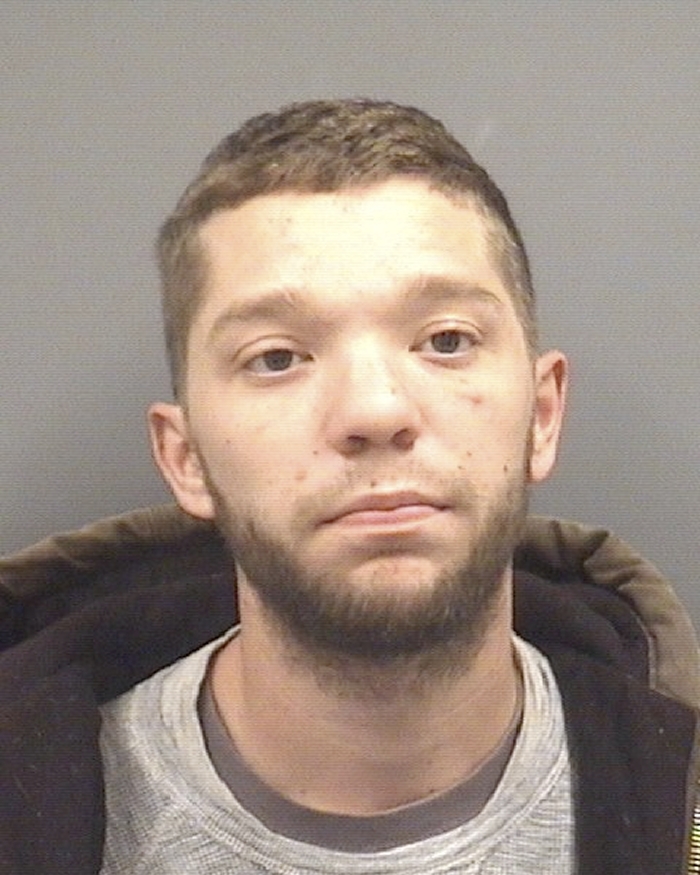 Rowan authorities say a Cleveland man stole checks, credit cards and other items from his parents and their business. The man is accused of taking a number of personal and business checks for much of this year.

He remains in the Rowan County Detention Center under a $78,500 secured bond.

Knox is currently on probation for a March misdemeanor conviction for possession of stolen goods.