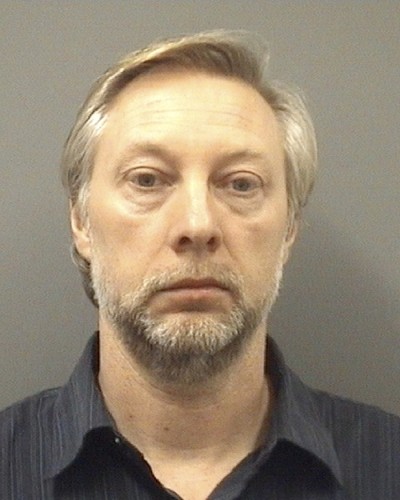 A Salisbury man was convicted on Monday following a weeklong trial for a 2001 incident where he was accused of molesting a girl when she was around 6 or 8 years old.

Ronnie Paul Godbey, 49, of the 3600 block of Long Ferry Road, was sentenced to less than two years with the state Department of Corrections. He’ll serve 16 to 20 months in prison.

Godbey and his wife are owners of Sweet Peas, a local consignment shop. The charges were brought against Godbey in 2012 after a family friend contacted authorities. The incidents occurred in 2001 and 2004, court records show. Authorities said following his 2012 arrest that the incidents occurred for several years.