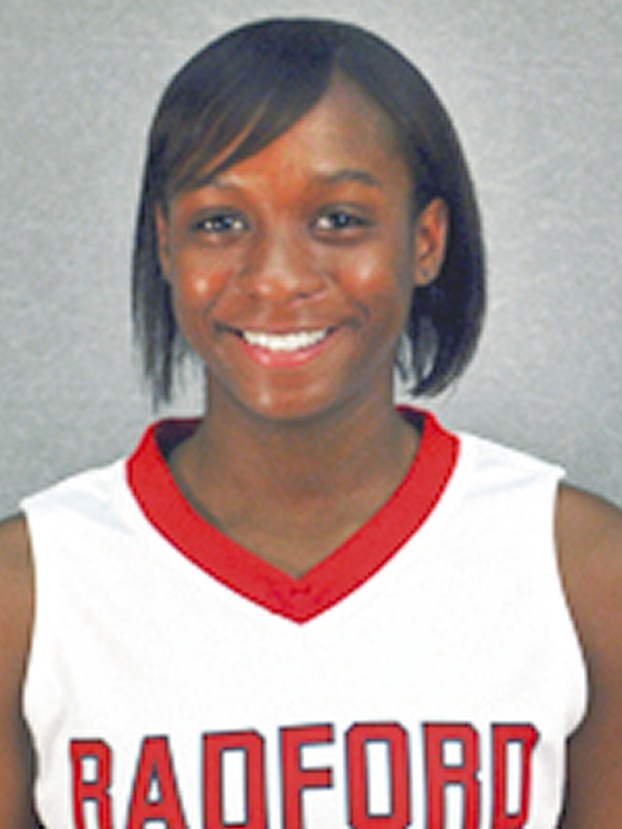 Avery connected on four 3-pointers and scored 20 points in Saturday’s 72-63 loss to Liberty.

Avery will try to break the record this Saturday at home against Coastal Carolina.

Avery set Radford’s single-season record as a junior with 95 3-pointers.

• Shay Steele is off to a great start in her sophomore season at Morehead State.

Steele (West Rowan) had 17 points, eight rebounds and a career-high five blocks in Sunday’s 74-72 win against Georgia State. After nine games, Steele is averaging 14.8 points and 5.3 rebounds and has 24 blocks.

• Olivia Rankin (Salisbury) scored eight  points and Ayanna Holmes (Salisbury) had five points and five assists for Charlotte in a 75-43 romp against Charleston Southern on Sunday.

• Jessica Heilig (Salisbury) is having a big  senior season for Gardner-Webb. Heilig had 18 points and eight rebounds in a 76-60 loss to UNC Greensboro on Friday. She’s averaging a team-high 13.2 points and is pulling down 6.6 rebounds per game.

• Amy Steller (Davie) helped Guilford beat Greensboro College 68-54 with 12 points, including 2-for-2 on 3-pointers. Steller is playing despite tearing an ACL and meniscus right before the season started. She’s  playing about 15 minutes per game and will have surgery after the season.

•  Fayetteville State’s Doreen Richardson (Salisbury) had six points and five assists in a 71-67 loss to Claflin on Saturday. Richardson has averaged a team-best 13.7 points in her first six games and also leads the Broncos in assists.

SAC Player of the Week Darius Moose’s 32 points in Brevard’s 59-56 upset of Lenoir-Rhyne on Sunday were one short of his career high.

Moose (Carson) had a sensational game, shooting 11-for-18 from the floor and 6-for-6 from the foul line and making four 3-pointers.

Moose is shooting 52 percent  this season and is leading the SAC with 22.3 points per game.

• Mars Hill’s Isaiah Cuthbertson (West Rowan) leads the league in rebounding with 10.1 per game.Cuthbertson averages a double-double. He’s scoring 11.8 points per game and shooting 56 percent from the field.

Sherrill has committed only 11 turnovers in eight games.

Cornerback Mark McDaniel (South Rowan) was one of three Catawba Indians named to the Beyond College Sports all-region team.

• East Carolina’s Amber Holloway (West Rowan) was ninth in 9.34 seconds in the 60-meter hurdles in the Christopher Newport Holiday Open.

In Houston’s 27-13 win against Jacksonville on Sunday, Chris Smith (West Rowan) made a tackle for the Jaguars and Jumal Rolle (Catawba) made one for the Texans. Rolle has 15 tackles and three interceptions in six games.

• L.J. McCray (Catawba) was credited with two tackles for San Francisco in Sunday’s loss to Oakland.