Editorial: ‘Government’ zoning and the mall; who knew? 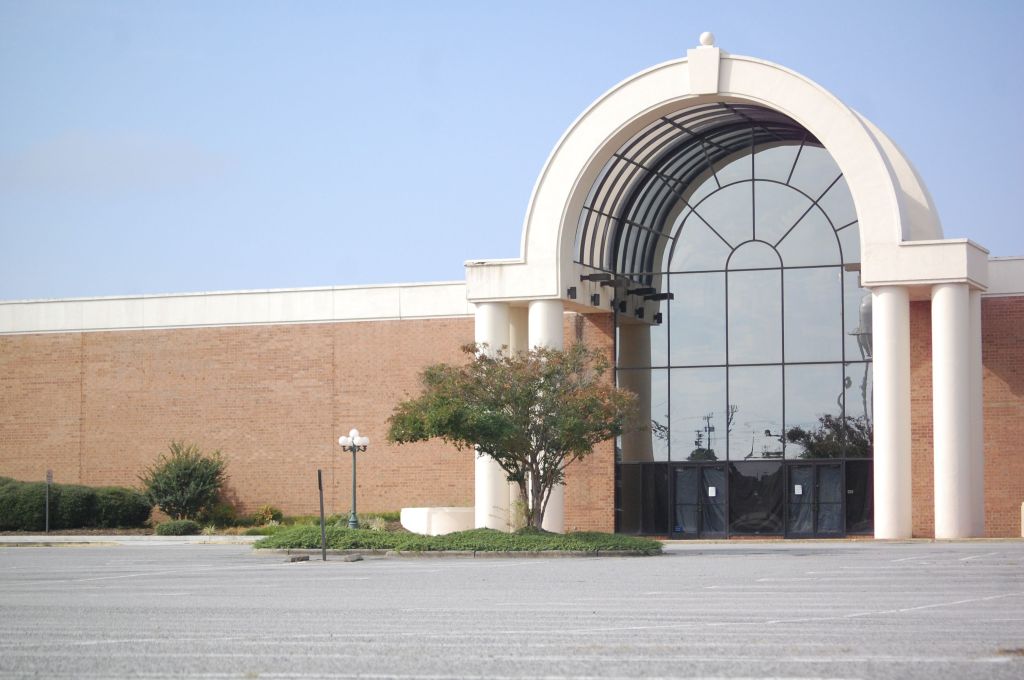 A local business person pointed out an interesting fact earlier this week. In a phone call to the Post, he took issue with an editorial mentioning that commissioners bought Salisbury Mall without realizing it was not zoned for government services, the use for which the county intended it. The businessman said the city of Salisbury doesn’t allow government services in any zoning district without at least a special use permit. He faxed the Post a page from the city’s land development ordinance to prove it.

He and others contend that the city of Salisbury is overly restrictive and thus drives business away. In this case, he might say the city is driving government offices away — or forcing them to stay where they are.

So is it “kicking” the county, as he said, to suggest commissioners should have done more research before they pulled $3.45 million from county coffers to buy the mall?

Hardly. Even the businessman who complained about the editorial said he checks zoning before buying a piece of property. He may be right, though, in saying no one would have expected the city’s relatively new ordinance to be so restrictive of  government offices.

The surprise may stem from the fact that the city’s zoning matrix does not mention “government offices,” Instead it addresses “government services,” which can include a jail, a warehouse, a recycling center or an animal shelter. Rowan County delivers a lot of different services. So do state and federal governments. “Government services” is the only use in the city’s ordinance that is not automatically allowed anywhere, perhaps becaus it is such a broad term.

What do other cities do? Here’s one example: Concord’s code breaks down “government facilities” into five categories — animal shelter, correctional institute, government building (excluding corrections), post office and visitor bureau. Government buildings, post offices and visitor bureaus are permitted in all commercial and industrial districts, while animal shelters and jails are much more restricted.

Salisbury’s code could be more specific, like Concord’s. That might spark complaints about overly complicated city codes.

This question of what commissioners should have done is moot, anyway. The county will do what it can to win approval of putting government offices in the mall, if it can’t find a better use. In the meantime, the city may seem restrictive, but chances are the businessees around the mall would not have wanted a dog pound or jail annex for a next-door neighbor.