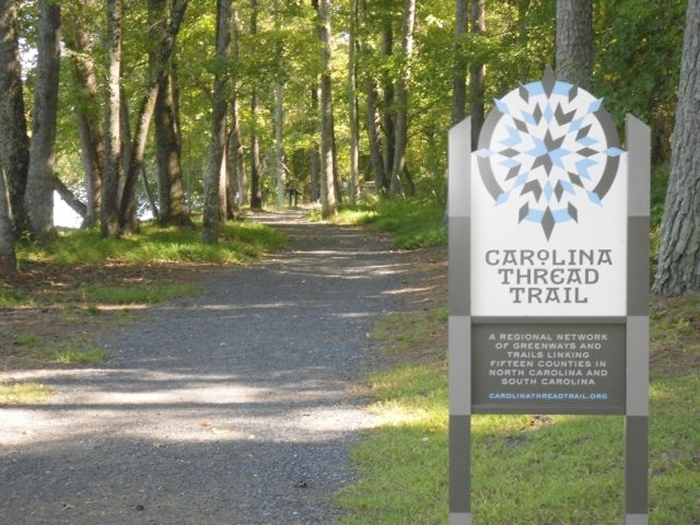 Granite Quarry has joined the list of Rowan municipalities supporting the Carolina Thread Trail, a 15-county network of trails, “blueways” and conservation corridors in the heart of the textile region. It would be good to see Rowan County join the effort, too.

Eight out of the county’s 10 municipalities have given the trail the thumbs-up. Only Cleveland and Rockwell have yet to OK participation — and Rowan commissioners.

In fact, in 2009 commissioners unanimously rejected Rowan’s participation, voicing concerns about the potential cost of maintenance and law enforcement, as well as the possibility of condemning private property for the trail.

Five years later, Rowan could be the final piece in the network. So far as we know, no government has used eminent domain to force landowners to participate. Generally, communities are linking together greenways and parks that they would have wanted even without the regional Thread Trail.

Community meetings were held in Rowan earlier this year. The benefits of the trail — exercise, connectedness and new ways to travel — are generating excitement. And the Carolina Thread Trail is not just greenways; it includes a planned, 50-mile network of launches along the Rocky River dubbed the Rocky River Blueway, for example.

Those who still have doubts about the trail might want to look into the 7th Annual Carolina Thread Trail Forum, to be held in Mooresville on Thursday. It’s billed as an opportunity to “learn how and why greenways and trails are an important ingredient for a healthier and more sustainable community.”

If the reality of the Thread Trail matches that description, Rowan should certainly be interested. Now’s the time to explore the possibilities.