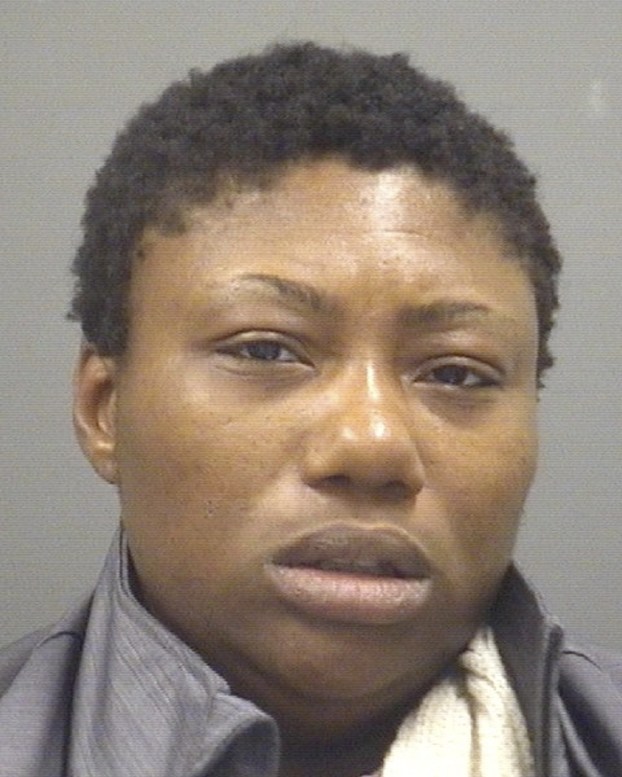 Police: Woman turns herself in, charged with having sex with 14-year-old boy

Police say a 33-year-old woman called them to turn herself in and admitted to having sex with a 14-year-old boy.

Aisha Monica White, of the streets of Salisbury, remains in the Rowan County Detention Center under a $10,000 secured bond. Salisbury Police charged White with felony statutory rape and felony possession of a controlled substance on jail premises.

White called police Monday after she was confronted by a friend with whom she was staying, said Police Capt. Shelia Lingle.

White told officers the teen was a family member of the friend who let White stay at the home. The young boy did not live there but had come over to the house a few times, the police report said.

When police escorted White to the jail, they searched her and found a marijuana blunt in her bra, the report said. According to the Rowan County Jail website, White also has a $1,000 bond for a misdemeanor larceny charge.

Lingle said there are other possible charges.

White has previously been convicted of felony common law robbery, as well as two misdemeanor offenses — simple assault and shoplifting.

With three new members and a newly elected chairman, the Rowan County Board of Commissioners on Tuesday voted to continue the... read more