Man charged with fraud after racking up $1,500 with stolen credit card 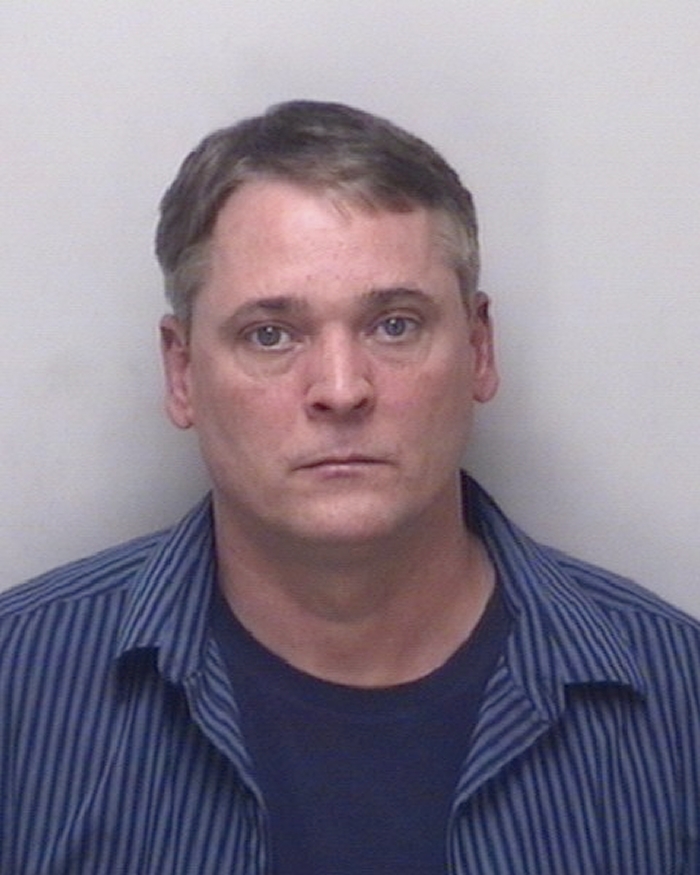 Police charged a Salisbury man with credit card fraud after a woman said she’d let him borrow her car, but later noticed he took and used her gas card and a credit card.

Jeffrey Lee Cottle, 44, of the 1600 block of Brenner Avenue, was charged with four counts of felony credit card fraud.

The victim told police she allowed Cottle to use her car on several occasions because she knew he had children and he used it to get groceries.

The woman had a gas card she left in her car and an emergency credit card in her kitchen that had not been used in some time, said Police Capt. Shelia Lingle.

The woman was notified by her bank that a $1,500 purchase had been made at Walmart on Oct. 6. The bank was alerted because the card had been inactive. Police say Cottle bought gift cards at Walmart and went to the Hefner VA Medical Center where he used the card twice. He made a $2.69 and a $4.19 purchase at the VA. He also used the card a Food Lion on Mahaley Avenue where he bought an item for $1.27.

The victim reported the incident on Oct. 12, a report said, and police charged Cottle on Monday.

Police: Woman turns herself in, charged with having sex…