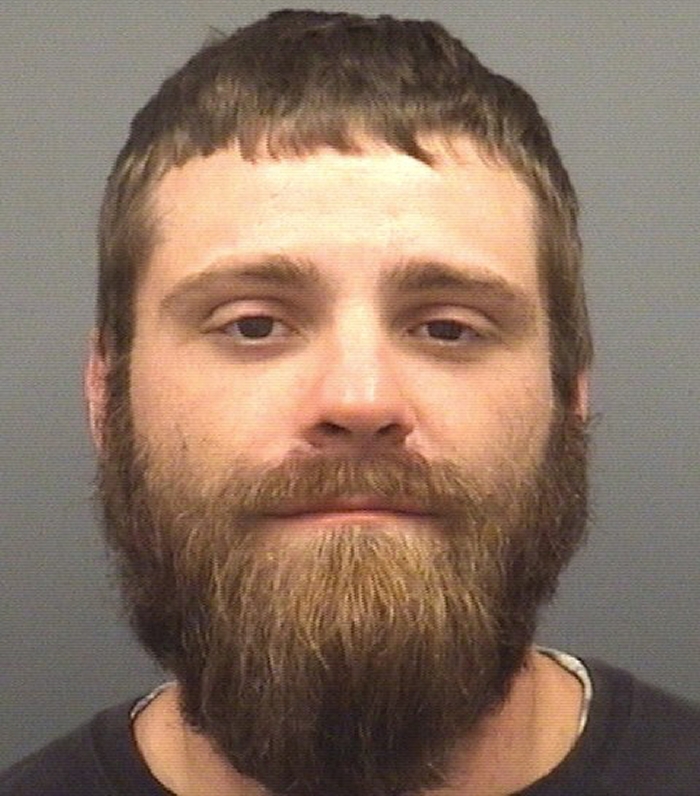 A Kannapolis man racked up seven charges late Friday after leading sheriff’s deputies on a chase through southern Rowan County.

Rowan County Sheriff’s Office spokesman Capt. John Sifford said the incident started when a deputy pulled over Furr, who was driving a white Jeep, because of outstanding warrants. During the traffic stop, Sifford said, the deputy asked Furr if he had weapons in the car. Furr said yes.

After the deputy asked Furr to exit the Jeep, Furr drove off, headed north in a southbound lane.

Sifford said Furr was driving at speeds of up to 95 mph on U.S. Highway 29 with the Jeep’s headlights turned off. Deputies chased Furr down Main Street in Landis and into China Grove. The chase ended in China Grove on the 600 block of Azalea Lane, when Furr pulled into a driveway, according to Sifford.

After stopping the vehicle, deputies found a small amount of marijuana in Furr’s car. Sifford was unable to confirm whether Furr indeed had a gun in the vehicle during the incident.

Sifford said the vehicle was seized as a run-and-done vehicle, under the Felony Speeding to Elude law. The vehicle will eventually be sold, with the proceeds going to the school system, Sifford said.

Booking records on Monday showed Furr still in jail under a $6,000 bail.