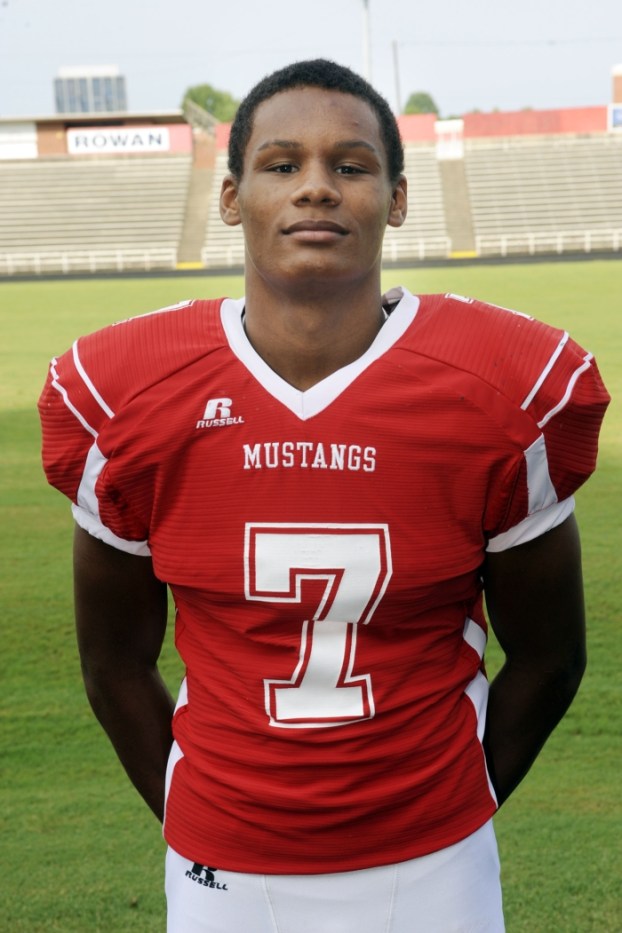 For a team known for its passing attack, East Rowan running back Max Wall got the job done on the ground Friday in the Mustangs’ 3A state playoff upset at West Henderson.

Wall’s first score put the Mustangs ahead, 12-0, in the second quarter. Later in the period, he found paydirt again to give the Mustangs a three-touchdown lead, going into halftime.