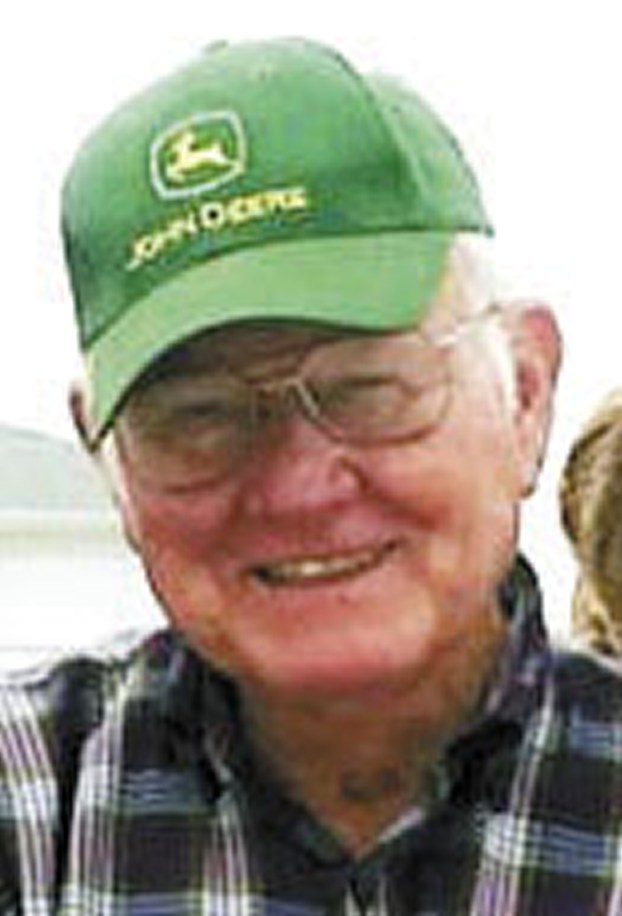 The folks at Rick’s Barbecue & Grill told me the news: At 75, golfer Bill Sides finally scored his first hole-in-one.

I found this difficult to believe, so I called Sides later in the afternoon to have it confirmed first-hand.

“It was right exciting,” Sides said.

Pretty soon, Sides was reliving the shot for me.  The ace came on hole No. 13 at Rolling Hills, a layout with which I am well familiar. This particular hole is a real short par 4. From the white tees — that’s where Bill and his friends Robert Morgan and Terry Sorrell were hitting — it’s only about 210 yards.

What makes the hole interesting is a pond just beyond the tee box and a giant mound in front of the green, which actually hides the flag and hole from view. You aim for about the middle of the mound and hope for the best.

Sides took out his driver and smacked the ball squarely. It hit the top of the mound, bounced and disappeared from view in the general direction of the hidden green.

“I told Robert and Terry, ‘That ball felt good. It might be on the green,'” Sides said.

When the trio reached the the other side of the hill, Bill’s ball was not in sight. He couldn’t understand it, because that’s as good as he had hit the ball in a long time. On the green, Morgan walked to the hole, peered in the cup and asked Sides whether the ball he had driven was a Titleist.

Bill’s heart leapt, and he confirmed that it was.

Sides can’t tell you much about the rest of his round that particular Monday, except that it wasn’t stellar. “I wasn’t putting good that day,” he says. But who cares — he had been saving up for this moment for almost 40 years.

Sides had first taken up golf when he was 37 and played many a round with many good friends. He had come close to a hole-in-one maybe four or five times, but without ever seeing his ball plunge into the cup.

When you think about it, he still hasn’t.

Most people know Sides as the longtime general sales manager at Salisbury Motor Co. He still works at the dealership two days a week. He also tries to golf twice a week.

On Mondays, he meets Morgan and Sorrell at local courses such as Rolling Hills, Foxwood or McCanless. On Fridays, he plays with another group of buddies at the Warrior, where he is one of the original members.

For many years, his regular playing buddies included Ralph Baker, the shoe king, and the late Marvin Edens. When they quit the game, “I had to branch out and get with some other guys,” Sides said.

After Sides scored his ace, he wasn’t exactly sure of the protocol. He asked his playing partners, wasn’t he supposed to be buying a round of drinks or something?

But Morgan and Sorrell informed Sides he had paid that ace forward by covering their fees when they were his guests at the Warrior Club. “They told me, ‘We celebrated before you got the hole in one,'”  Sides said.

Sides has saved his ball and scorecard from that day. Maybe his daughter, Sandy, will want to do something fancy with them, he said.

Because Sides registered his ace on a par 4, he also scored the even rarer double eagle. His wife, Sue, also a golfer in her day, reminded her husband of that feat. For a moment on the telephone, Bill weighed each accomplishment in his mind before reaching this conclusion:

‘The hole-in-one sounds better,” he said.

SALISBURY — Jared Hensley is a goal-oriented young man. In the fifth grade, he started playing the trombone, and now in... read more