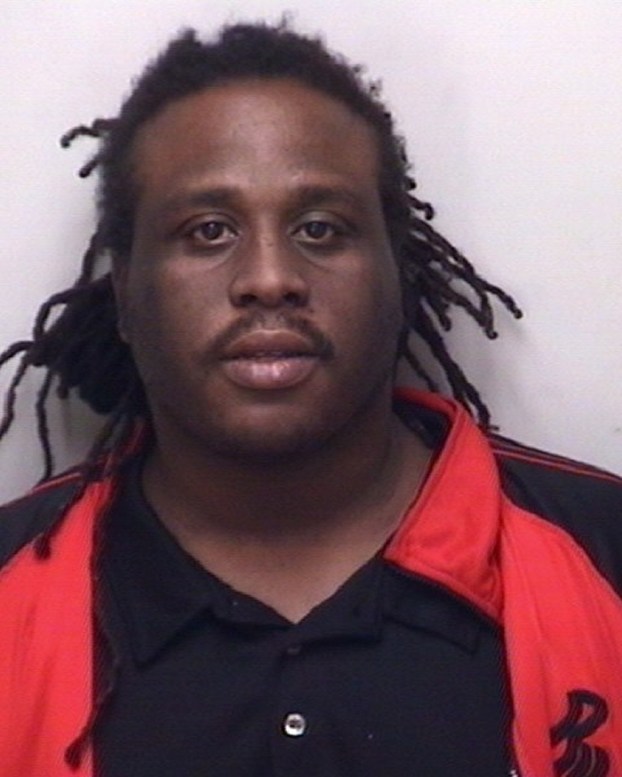 Police say the window tint on a Buick led them to charge a Kannapolis man with marijuana and ecstasy possession Wednesday night.

The incident occurred just before 7:30 p.m. in the 400 block of North Long and East Cemetery street. The officer stopped the vehicle because the tint was too dark.  When the driver, later identified as Porter, rolled the window down the officer could smell marijuana.

Porter was asked to step out of the vehicle. A report said Porter told the officer he had marijuana in a blue bag in the vehicle. Police searched the bag and found 30.2 grams of marijuana, one gram of Molly or ecstasy, digital scales and $184.

Porter was also issued a warning citation for window tint.