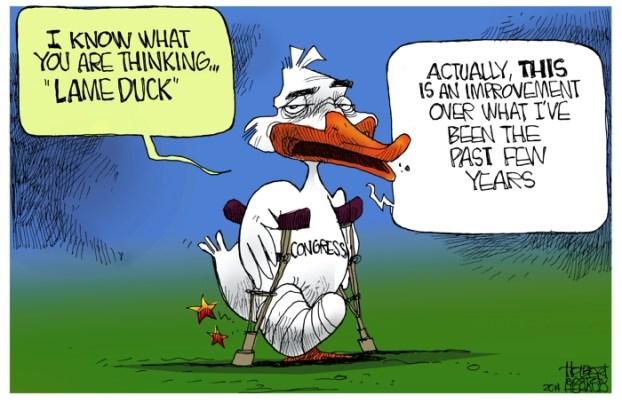 The price of new jobs

Running out of money for economic development grants is good news for North Carolina.

It means businesses are creating, or promising to create, jobs.

On the other hand, not having money for economic development grants means the state could lose more prospects. The dilemma for Gov. Pat McCrory is whether to call the legislature back into session to replenish the till. If he does, will legislators comply or balk, as they did during their summer session this year?

McCrory announced a new project Wednesday: Cognizant, a New Jersey-based technology company, will build an IT Delivery and Operations Center in Charlotte and add 500 workers to the force of 1,500 it already has in the state. If it does that, it will receive an estimated $5 million over 12 years from the state’s Job Development Investment Grant program.

This fund is nearly depleted less than six months into the state’s fiscal year, Commerce Secretary Sharon Decker warns. When the well runs dry, the state might miss out on other large projects.

The legislature is not scheduled to meet until Jan. 28, and sooner action may be needed. Yet, approval isn’t guaranteed. Many Republicans just don’t buy the idea that incentives are necessary. “A colossal waste of money” is what one top lawmaker, Rep. Paul Stam, R-Wake, calls them.

A bill with additional incentives funds was voted down in August, although that was encumbered with unrelated items. It included a $20 million “closing fund” that Decker could use for cash payouts to finalize deals.

None of this should make anyone comfortable. Ideally, employers should create jobs because North Carolina provides an inviting environment for doing business and has a skilled workforce, adequate infrastructure and government services, good schools, a pleasant climate and high quality of life.

Republican legislators also have cut the state’s corporate and individual income taxes and scaled back regulations, thinking that will attract companies.

In reality, businesses look at everything. Executives don’t want to pay high taxes, but neither do they want to live and work in a state that can’t afford to maintain good schools and roads. That don’t like excessive regulations but recognize that poor air and water quality isn’t healthy for their families and employees. And many do demand incentives from state and local governments when choosing among possible locations. …

So, if McCrory calls the legislature back, he must present a straightforward request for exactly what he needs to keep jobs coming. Legislators should not believe their own talking points that they have already solved the state’s economic problems. Our unemployment rate has improved but is still significantly higher than the national average. New jobs are being created and announced, but other companies are still decreasing employment. The number of people working in North Carolina is barely keeping up with population growth.

The governor is working on the problem but needs more help. The legislature should comply.

Elections staff wins my vote I know the election is over, but I’d like to cast one more vote. It’s... read more