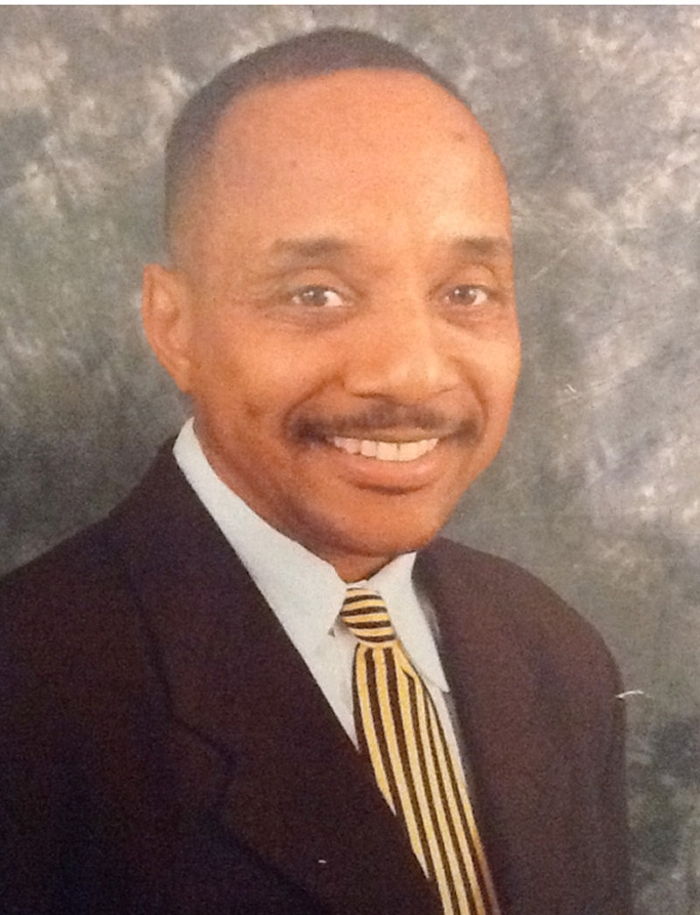 Dr. Nilous M. Avery II, pastor of the Mount Zion Missionary Baptist Church of Salisbury, was elected as the 32nd president of the 500,000 member General Baptist State Convention of North Carolina, Inc. The election was held recently at the convention’s 147th annual session in Greenville.

Founded in 1867, the convention is the largest predominantly African-American religion-based organization in the state of North Carolina, and one of the largest in the U.S. southeast region and throughout the country. With more than 1,600 churches and 60 associations, it supports several objectives including Shaw University and Shaw Divinity School, Raleigh; Central Children’s Home, Oxford; Lott Carey Baptist Foreign Missions; the J.J. Johnson Baptist Facility, Laurel Hill and state missions.

A native of Asheville, Avery is son of the late Dr. Nilous M. and the late Mrs. Christine Watson Avery. He is the first pastor from Salisbury-Rowan County and only the second from Asheville to be elected as the convention’s top leader. Avery was elected to the presidency from having served the last four years as vice president-at-large and chair of the 140 member general board. He succeeds Dr. Howard W. Parker Jr. of Greenville, and will automatically serve terms on other boards including Shaw University, Raleigh; National Baptist Convention, USA Inc., Nashville, Tenn.; and Lott Carey Foreign Missions Convention based in Washington D.C.