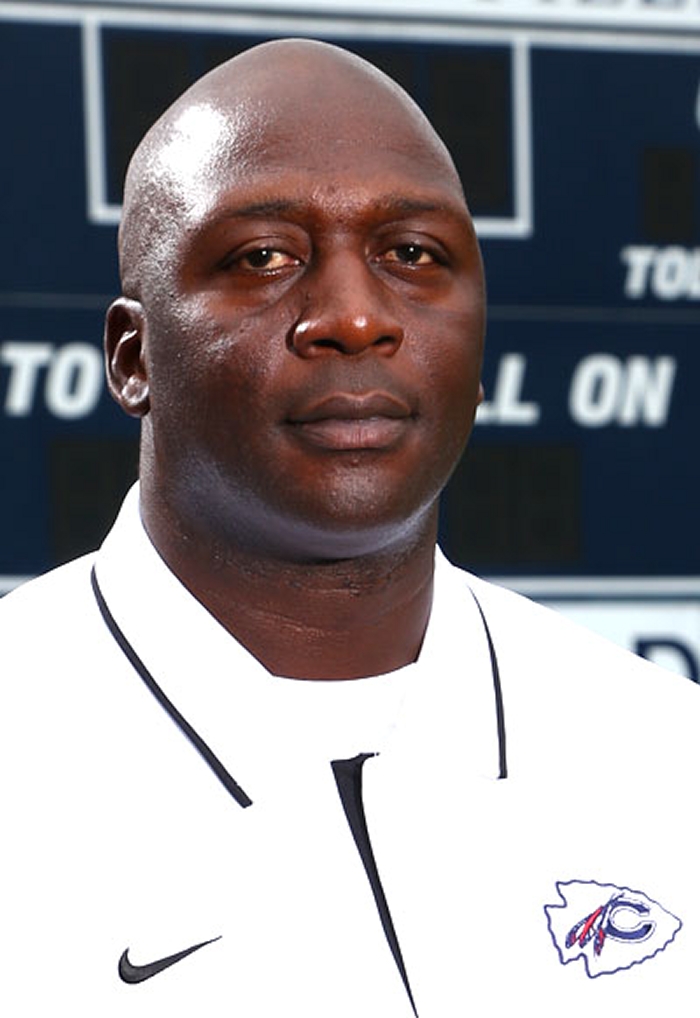 SALISBURY — Catawba head football coach Curtis Walker  on Tuesday lofted a crumpled food wrapper at a trash can  15 feet away and offered a mini-fist pump when his shot was nothing but bag.

Obviously, Walker is competitive 24/7, even when no clock is ticking and no whistles are blowing.

He grew up in Baltimore and adored the Colts, but he dumped the Colts  the morning after 15 Mayflower trucks relocated the team to Indianapolis in the middle of the night. Walker replaced the Colts with the Pittsburgh Steelers in 1984, as the objects of his football affections, and he remains a Steelers fan.

Loyalty matters to him.

Walker’s competitiveness and his loyalty to players, assistants, administrators and fans won’t allow him concede that Catawba’s season will likely end Saturday at Lenoir-Rhyne a few hours after the 12:30 p.m. kickoff. Catawba has a modest 6-4 record and a modest 3-3 SAC record  in Walker’s second season. But until the official playoff pairings are announced, Walker is going to keep working with the mindset that Catawba will somehow be in the postseason.

Beating Lenoir-Rhyne (10-0)  is something no one has been able to do this season. Beating the Bears would certainly impress the folks responsible for the regional rankings.

Ranked third nationally in Division II, the Bears have refused to take a step back after losing  head coach Mike Houston. Houston moved on to The Citadel after leading the Bears to the national championship game in 2013.

New coach Ian Shields may take Lenoir-Rhyne back to the big game.

In addition to an efficient offense, Lenoir-Rhyne’s defense ranks in the top 20 nationally when it comes to fewest yards allowed.

Another thing Lenoir-Rhyne does well is take care of the ball, especially for a triple-option team.  The Bears seldom fumble pitches and own a plus-6 turnover ratio. Catawba is minus-8 on turnovers because of two dreadful outings — at Wingate and at Mars Hill.

The numbers say it’s going to be a tough fight for the Indians. They’ve played good halves and good quarters, but they’ll have to play their best four quarters of the season to have a chance in Hickory.

Catawba was 6-5 in Walker’s first season. There’s been more progress this year . That 6-4 has been accomplished despite having just battling a flurry of key injuries and having only four home games.

“A winning season is the very smallest of goals,” he said. “That’s not something to celebrate. That’s something that has to happen every year.”

Catawba is young except for the defensive line, so there are reasons for optimism moving forward. Now the Indians will try to hit a high note.

Lenoir-Rhyne rolled Catawba 48-15 in Salisbury in 2013 and has beaten the Indians five straight times. The last three contests were one-sided.

NOTES: Fullback Isaiah “Ike” Whitaker (Salisbury) has starred for the Bears in recent years, but he’s battled an injury he sustained opening day most of this season. He scored his first TD last week. Former East Rowan back Calvin Edwards, a freshman, produced a few strong games for Bears, including 91 rushing yards in last week’s romp at Alderson-Broaddus. … Catawba added West Georgia and Limestone to the 2015 schedule. They’ll replace Western Carolina and North Greenville.