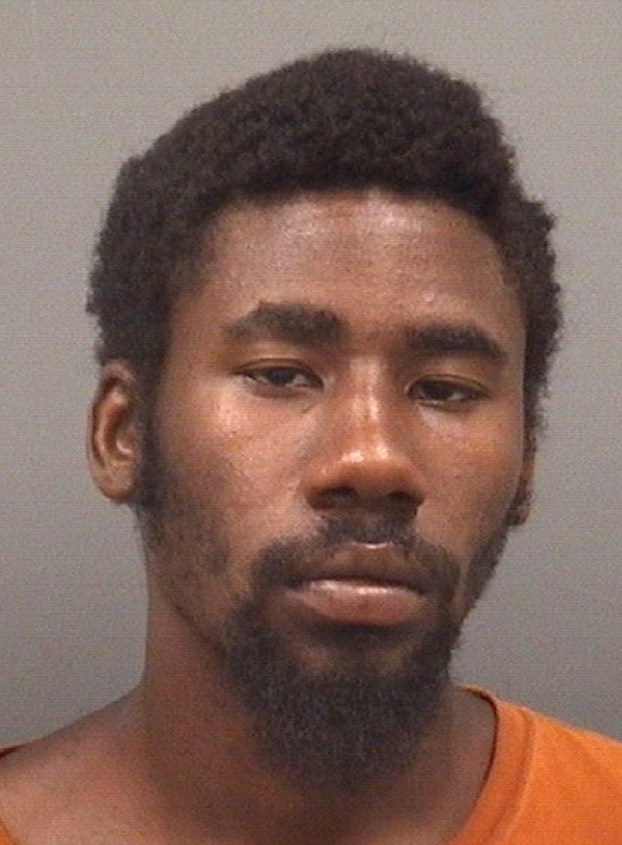 A neighbor alerted Rowan authorities to a man who had been living in a vacant mobile home just off of U.S. 601 on Cauble Road.

The Rowan County Sheriff’s Office checked the home, located in the 2800 block of Cauble Road, and found a man inside smoking marijuana at a table.

Patrick Tremayne Imes Jr., 22, of the 200 block of North Long Street, which is listed as the Rowan Helping Ministries shelter, was charged with breaking and entering, possession of drug paraphernalia and possession of less than half an ounce of marijuana, all of which are misdemeanors.

The neighbor said they saw someone exit a wooded area and go to the back of the residence, but he did not emerge.

A deputy went to the back of the home, saw a light on and heard music playing. A report said Imes was sitting at the dining room table smoking what appeared to be marijuana.

The report said it looked as though Imes may have been at the home for some time because of a sleeping bag found on the couch. The deputy also found and seized a glass smoking pipe that contained marijuana residue, a clear plastic bag with marijuana stems, seeds and marijuana inside. A marijuana blunt was found in an ashtray.

The deputy was able to contact the real owner who said she did not know Imes. The owner told the deputy no one had permission to be inside.

Imes remains in the Rowan County Detention Center under a $1,000 secured bond. He is currently on probation, following a September misdemeanor conviction for larceny and misdemeanor breaking and entering. In July, Imes was convicted of misdemeanor larceny.

Authorities say a fire that damaged a house on Standish Street late Wednesday appears to have been intentionally set. A Salisbury... read more