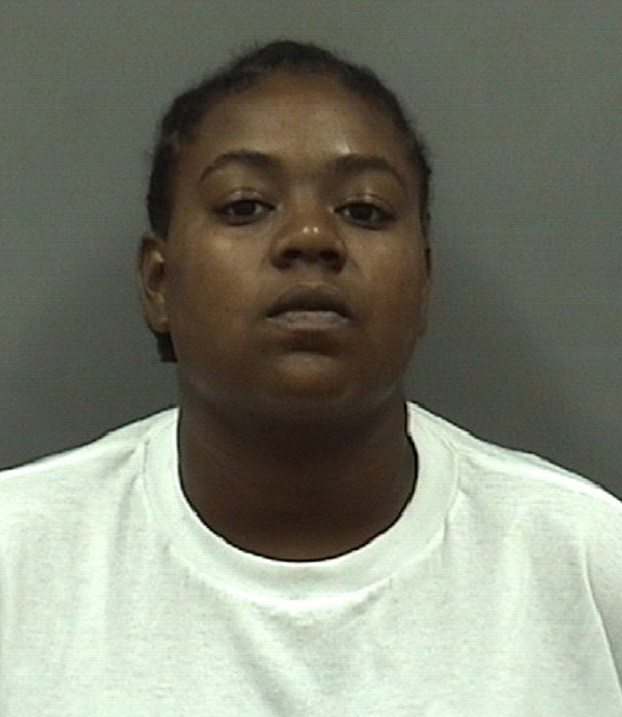 A Salisbury woman remains in the Rowan County jail under a $250,000 secured bond following a complaint at her home that led police to charge her with drug trafficking.

Stafford is accused of selling drugs from her home. After receiving a complaint, Salisbury Police Department investigators served a search warrant on the home and found 240 grams of marijuana, $112 in cash, 23 hydrocodone pills, two codeine pills, plastic bags and digital scales, a police report said.

A report said Stafford’s six-month-old nephew was in the home at the time that the search warrant was served. The home is also located near Livingstone College.