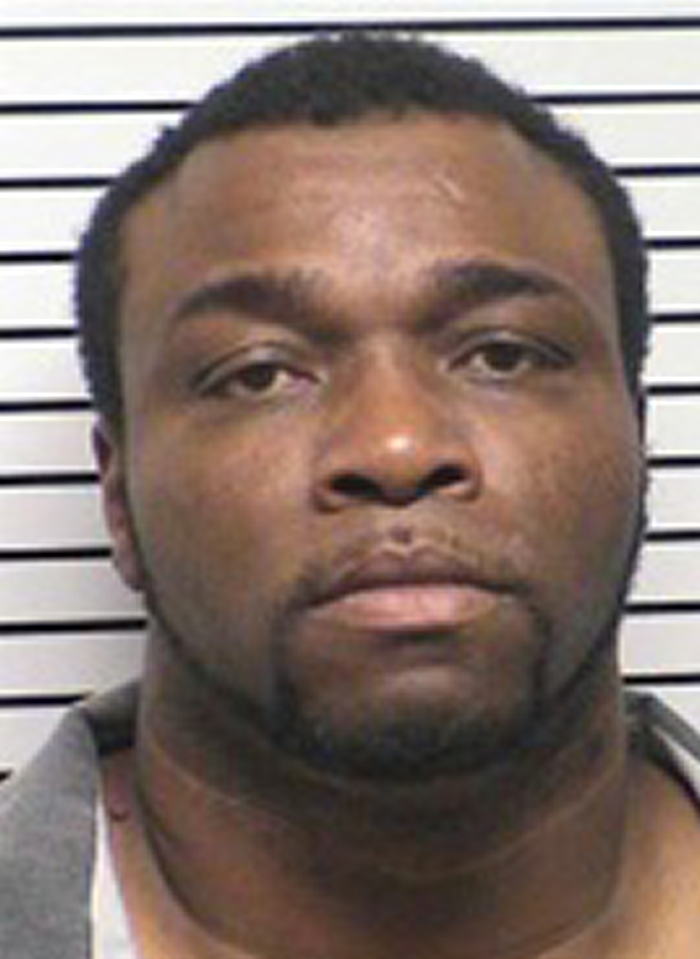 A Rowan County man, accused of using a card that belonged to his boss in Rowan and Iredell counties, faces felony credit card fraud charges.

Salisbury Police arrested Darren Parker on Monday, and he was issued a $3,500 secured bond. The Iredell County Sheriff’s Office charged Parker with unauthorized use of motor vehicle, identity theft and financial card fraud.

Parker, 43, of Cleveland, was given permission by his boss to take her truck and credit card to buy food from a Mooresville restaurant but, according to the Iredell County Sheriff’s Office, did not immediately return.

After a couple of hours, the victim sent Parker a text message, she told investigators. Parker told the victim he was at a business and would return shortly. The victim became suspicious and checked her online credit card statement and found seven unauthorized charges to her credit card, a statement said.

The woman canceled her credit card, but did not hear from Parker until early the next morning. The statement said Parker told his boss via text message where she could find her vehicle in Rowan County.

Rowan County authorities found the vehicle and the victim was able to get her truck later the same day.

A detective with the Iredell Sheriff’s Office Economic Crime Unit was assigned to the case.

Detectives were able to get surveillance video from the businesses where the credit card was used, and the victim’s truck was seen on the same video.

Parker, who is also known by the nickname Big Daddy, has since been released from the Rowan County Detention Center.  He has a pending 2008 Rowan County case for a misdemeanor larceny charge and is expected for a December court date.

Parker is scheduled to appear in an Iredell County courtroom later this week.