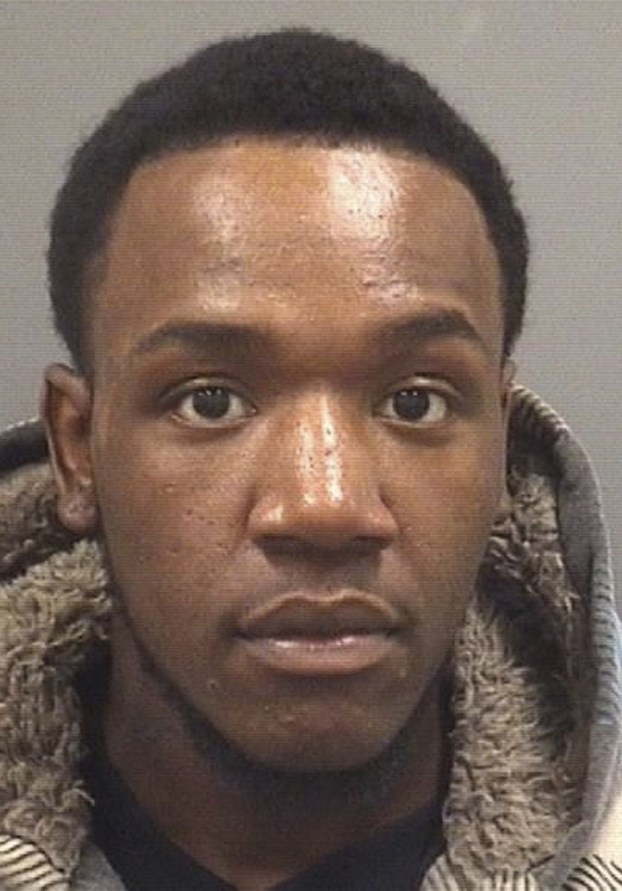 Police served arrest warrants on a Woodleaf man who they said rode through downtown Salisbury late Saturday night and fired shots into the air.
A witness said she saw a Nissan Ultima near Benchwarmers and she dove for cover when she heard shots being fired from the vehicle.
A police officer patrolling the downtown area a few hours later spotted the Nissan and pulled the car over.
The officer spotted the car at the corner of Lee and Innes streets. When the officer approached, the right rear passenger was asleep or passed out, said Capt. Shelia Lingle.
The front seat passenger was also passed out and he had a gun in a holster on his lap, a report said.
The driver, was identified as Movell Olassis Daniels Jr. He was searched and had a small amount of marijuana rolled in a $1 bill inside his pocket. He was issued a citation for simple possession of marijuana.
The officer had to shake the front seat passenger, later identified as Jaquan Kamai Morris, to wake him up.
Upon searching the vehicle, the officer found a spent shell casing in the car, seized Morris’ 9 mm Smith & Wesson and an open container of New Hampshire vodka.
Morris, 24, of the 400 block of Geter Road, was charged with misdemeanor armed to the terror of the public and violation of county ordinance, also a misdemeanor.
Morris has since been released from the Rowan County Detention Center under a $1,000 secured bond.
Morris has been convicted of misdemeanor drug possession in two separate incidents and driving while license revoked on three separate occasions.

Claude Lyerly turned 103 last week, but his sense of humor is as young as ever. Lyerly and his wife,... read more