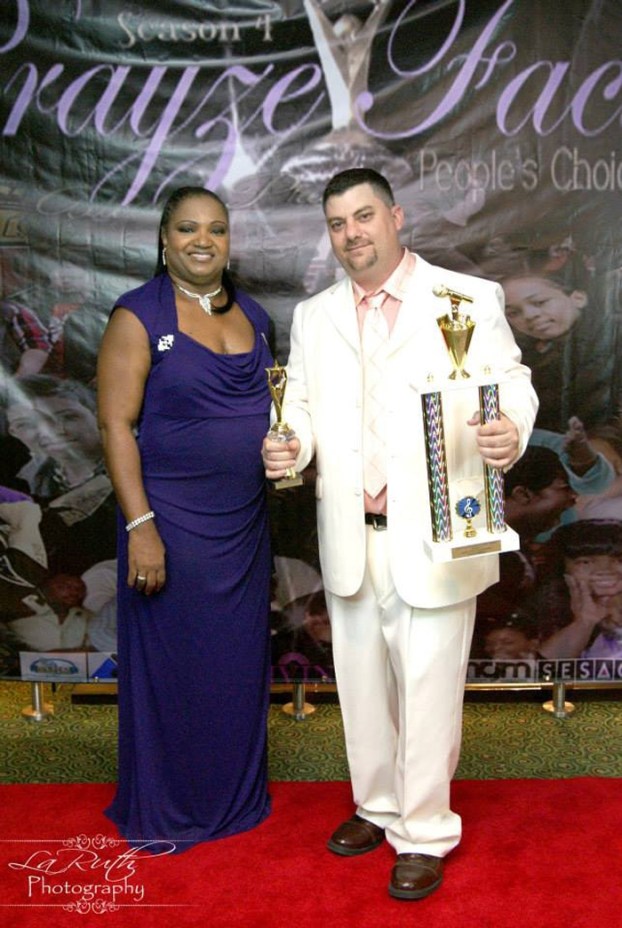 Brian Young, who goes by the stage name of Capa, in April of this year won the grand championship of the Prayze Factor People’s Choice Awards Season 5, a significant achievement for an indie artist.

It involved three months of voting online by casting votes and voting on his video, as well as financial support from the fans. Young received more than one million votes to win the championship, and in addition, was awarded the holy hip hop artist of the year award.

Young has received a distribution deal through Tate Music Group and his latest CD will be released worldwide on Nov. 18, the Tuesday after his album release event at the Inn the on Friday. Dr. Teresa Jordan, known as Pastor T, is the founder of Prayze Factor and will be hosting the event, which will also include Christian comedian “Aunt Mable,” Catrina Reese, Sherry Songbird, Jasmine Posey, Serenity of Baltimore, Choir Boi Cam, Tawana Ross, Socom and others.

Young is known locally for holding vigils for missing teen Erica Parsons, and he has written songs for her and the late Daniel Safrit, the 11-year old bullying victim. Young founded an anti-bullying foundation with Daniel’s father, Scottie Safrit.

The event is being held Friday, Nov. 14 from 7 p.m. until, at The Inn, 1012 Mooresville Road. The Inn is  Salisbury’s only Christian music and entertainment venue.

Admission is $5. All proceeds will be donated to The Inn.

Visit www.capaholyhiphop.com to find out more.

My day started off all wrong! It seems there had been a misunderstanding about the pickup time with the Rita... read more