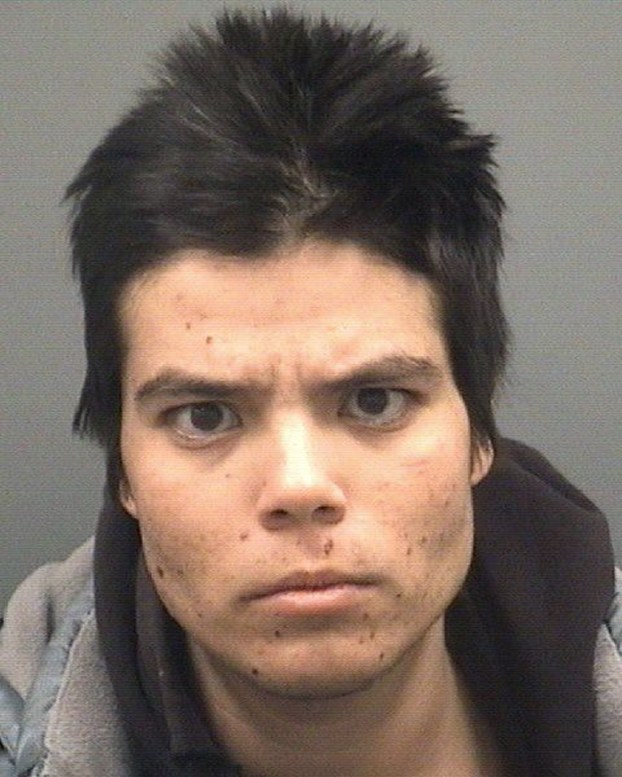 A Salisbury man remains in the Rowan County jail under a $250,000 bond after authorities discovered a meth lab inside his Locke Street apartment. Police say he was using a method that is rarely seen in this state.

Rowan Count Sheriff’s officials received information on Tuesday that Martinez was traveling in a red Pontiac and that he had crystal methamphetamine and a pistol in his possession, a statement said.

Investigators with the Rowan County Sheriff’s Office conducted a surveillance in the area of Megan Drive, in Rockwell. Martinez was seen leaving Megan Drive in the red Pontiac and deputies conducted a probable cause stop on his vehicle on D Earnhardt Road in Rockwell.

He had 29 grams of crystal meth and a loaded 9-mm handgun. He was arrested at that time, officials said.

Investigators with the Sheriff’s Office, the SBI, including personnel from the Southern Piedmont Office and the Clandestine Laboratory Response Team, along with and the Salisbury Police Department, executed a search warrant at Martinez’s residence, located at 1002 Locke Street, Apartment No. 4. The meth Martinez was producing was made using a process known as a “red-p cook,” referring to red phosphorous. This method is extremely dangerous and is rarely seen in this part of North Carolina, officials said.

On Wednesday, investigators with the Sheriff’s Office, the SBI and Salisbury Police served a search warrant on the storage unit and discovered an additional meth lab there. Authorities said investigators discovered the meth produced in the storage unit used three different cooking processes — the one pot or “shake and bake” method that is more commonly found in this area, the “red-p” method and an older, rarely ever seen method known as “p-2-p,” which stands for phenyl-2-propanone.

A site-safety officer and a chemist from the SBI responded to assist in processing the scene.

Investigators were still on the scene Thursday, waiting for a hazardous waste disposal contractor to arrive to dispose of the hazardous chemicals.  Additional charges will be filed against Martinez in relation to the lab found at the storage unit.

Salisbury Police are looking into a break-in at Vegas Win #2, a sweepstakes business, which occurred early Tuesday morning. Someone... read more