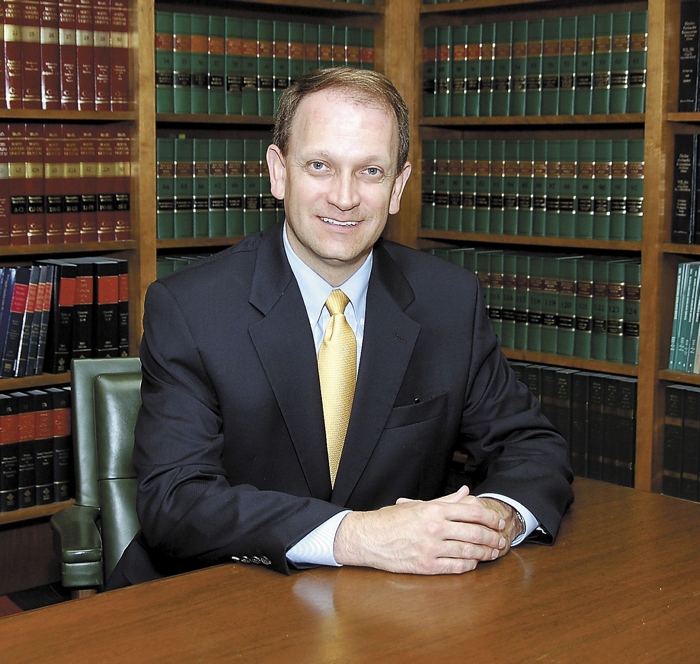 It was a long, grueling campaign process for Salisbury attorney James Randolph, but after the final votes rolled in, he said, it was “very satisfying” to come out on top as Rowan County’s newest district court judge.

During the campaign, Randolph said he had to do something that was hard for him and that was “ask other people to help me. I like to be the one helping others.”

He said he thought his opponent “ran a very clean and gracious campaign, as I knew he would.”

Both men have been practicing in various areas of law for a number of years — Randolph for 25 years and Blanton for 30 years.

Blanton had served two four-year terms as district court judge from 1994-2002. He’s been in his law practice with his wife, Mary, since 1990.

Randolph said he’s thankful to so many family, friends and supporters who stood by him throughout the campaign. He gave a special thanks to his campaign treasurer, Debbie Bernhardt, who is also his paralegal and best friend. Randolph was also grateful to his three sisters — Serena, Janie and Mary who traveled to help him campaign. Mary even traveled from Alabama to help with the campaign Tuesday.

Randolph will spend today collecting campaign signs, he said, but he thinks it will take awhile to “sink in” that he was elected.

“I’m just truly humbled by all of the support I’ve received. I hope to live up to the trust that they’ve given me,” he said.

Blanton briefly stepped into the county commissioners meeting room just above the Rowan County Board of Elections but left before several of the final precincts had been reported. Blanton could not be reached later for comment.