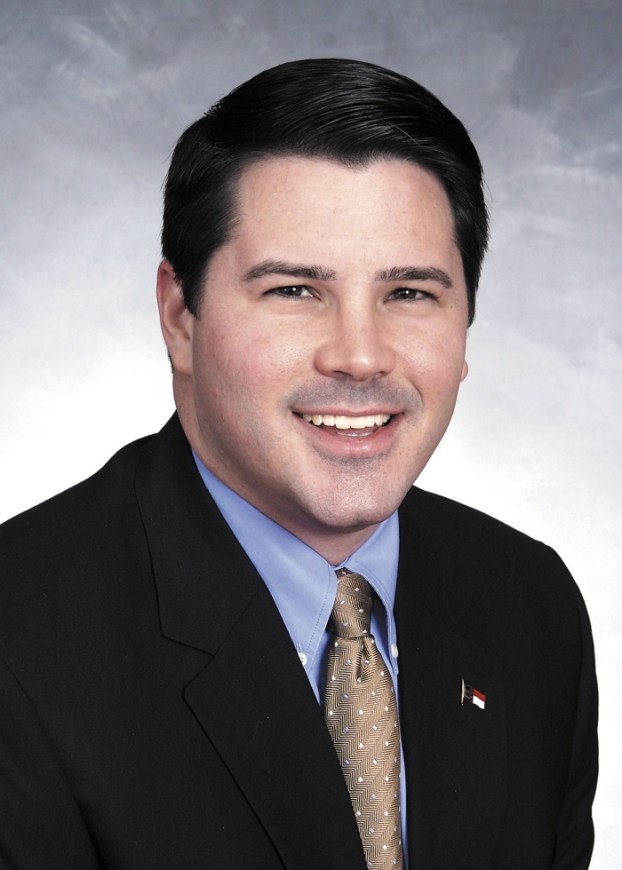 By David Purtell and Josh Bergeron

Tom McInnis said voters told him they were tired of what was happening in Raleigh and wanted something new.

All three men in the race are from Richmond County.

McInnis, who owns an auction company and is currently on the Richmond County Board of Education, said he is prepared to go to work meeting the leaders in his district and finding out what the people need.

“We’re going to be on the job first thing in the morning,” he said.

The 25th District includes southern Rowan County and all of Anson, Richmond, Scotland and Stanly counties,

It was a tough defeat for McLaurin, who was trying to get elected to his second term.

“I’m obviously disappointed in the results. I really enjoyed serving the citizens in Rowan County, but have to accept that this may happen in politics,” he said.

McInnis won by a wide margin in Rowan County. He had 5,939 votes from nine precincts while McLaurin had 1,553 and Dawkins had just 322.

McLaurin referenced an ad that appeared in the waning days of the election where his face morphed into a picture of Barrack Obama that he said had a significant affect on his election bid.

“Our state is just very polarized and that’s not in the best interest of our state,” he said, adding he believes the job is about more than politics.

“I’ve made some great friends, and I’m proud of the record that I’ve had in my term in the Senate,” McLaurin said.

McInnis, 60, said he will bring a “methodical and direct” approach to the state Senate.

State Sen. Andrew Brock said he’s ready to get back to work after it was clear he’d been re-elected in the 34th District.

Brock, a Republican from Davie County, defeated Democrat Connie Johnson of Salisbury. Brock was first elected to the state Senate in 2002, and this will be his seventh term.

In Rowan County, Brock earned 18,765 votes, 63 percent, to Johnson’s 11,232 votes, 37 percent — 32 of the county’s 41 precincts cast ballots for the 34th District, which covers the northern and western parts of Rowan County, all of Davie County and part of Iredell County.

Overall, 42 percent of registered voters in Rowan County voted in this year’s election.

Brock, 40, campaigned on a platform of continuing his work with the people of the district to move toward prosperity.

He said he’s glad the election season is over, adding that it’s hard on candidates’ families.

Brock commended Johnson’s efforts, and said it’s always good to have competition in an election.

He said he was in Iredell County Tuesday night meeting with individuals in the agricultural business.

Brock said he appreciates all the support he’s received this election cycle.

Highest number of voters recorded Tuesday for a midterm election