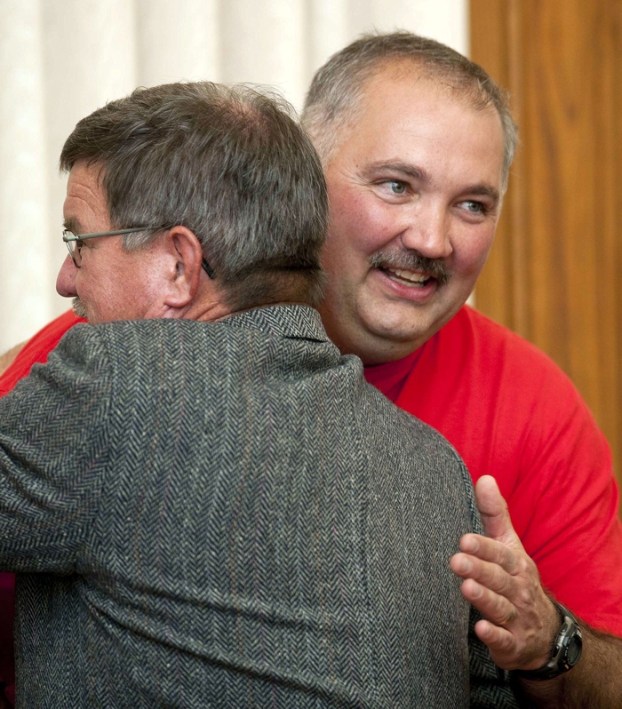 Republican John Brindle is switching from being a sheriff’s office investigator to an elected official after cruising to victory in the register of deeds race by more than 20 percentage points.

“I’ve had a lot of great help,” Brindle said about people who worked during his campaign. “It’s going to be fun. I look forward to the challenge of the job and look forward to saving some more county tax dollars.”

Brindle said that if he didn’t earn a Rowan County resident’s vote in 2014 that he hopes he gets it in four more years.

“I was expecting a large margin, but not that large,” Brindle said about the number of people who voted for him. “I’m really thrilled with the numbers and the people who supported me and made this happen.”

Brindle’s opponent also brought experience to the office. Sims-Campbell first joined the register of deeds office after being hired by the late Jean K. Ramsey. After 22 years of working in the office, she was fired on the day she decided to run for the position.

Sims-Cambell was first hired to work in the register of deeds office after seeing an opening for a deputy position. She was commuting to Winston-Salem at the time for work at Winston-Salem University and, with a 1-year-old, working in Salisbury was more attractive.

By David Purtell and Josh Bergeron david.purtell@salisburypost.com Tom McInnis said voters told him they were tired of what was happening... read more