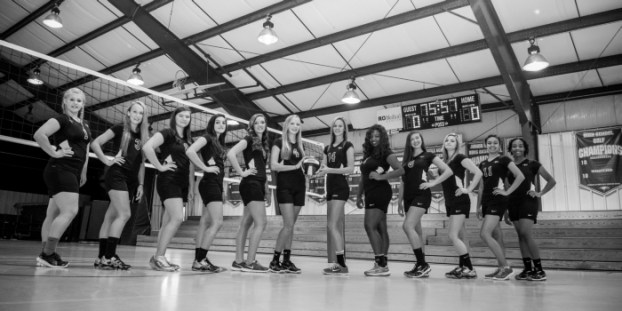 Fifth-seeded Salisbury will play at fourth-seeded Forbush at 6 p.m. in the third round of the 2A state playoffs on Wednesday.

Forbush (19-2-1) has won seven in a row since a loss to 4A West Forsyth. Forbush hasn’t allowed a goal in its last six matches.

Starting Wednesday morning, advance tickets can be purchased for Friday’s Salisbury vs. North Rowan football game. Tickets are available in Room 111 at Salisbury High for $6.

Concord is ranked fourth in 3A.

Catawba’s women’s soccer won on penalty kicks at Lincoln Memorial on Tuesday in the SAC tournament.

Catawba advanced to a semifinal meeting with No. 1 seed Lenoir-Rhyne in Rock Hill, S.C., on Friday at 4 p.m.

The North Hills volleyball team was runner-up in the Western Piedmont Athletic Conference tournament. North Hills tied for first in the regular season.