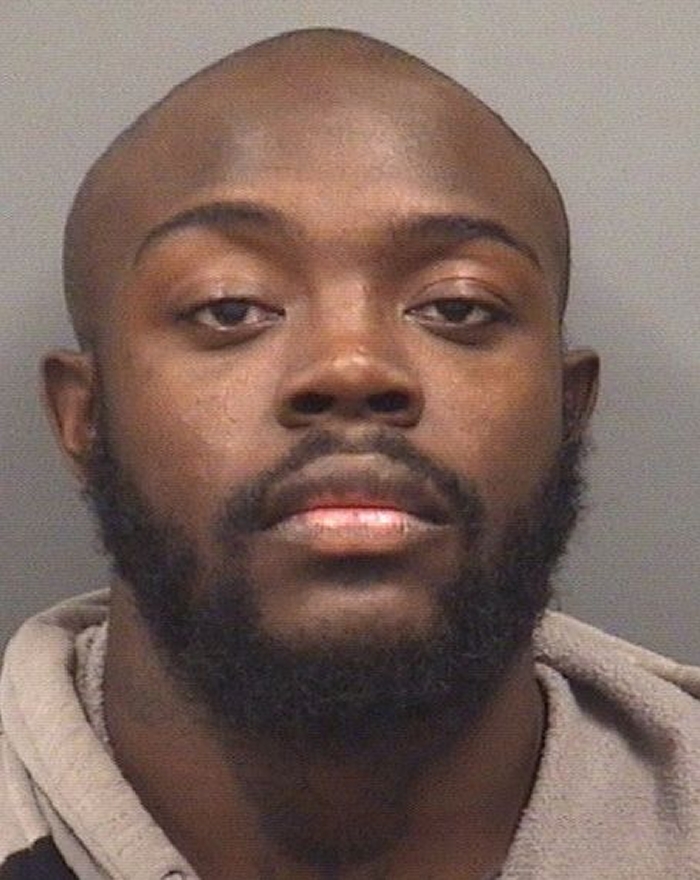 Authorities charged a Salisbury man with felony drug possession after they confiscated marijuana hidden inside his crotch area.

Salisbury Police charged Justin Joshua Forte, 24, of the 800 block of South Main Street, with felony sell or deliver a controlled substance schedule VI. A Florida man was also cited during the same incident for a handgun violation.

Police stopped a vehicle Sunday night that had a burned out tag light at the intersection of Old Concord Road and Gold Hill Drive around 10:30 p.m. When the driver, later identified as Jaymeson Jaymere Moody, rolled down the window, the officer could smell marijuana coming from the vehicle. There were three people inside the car and all were asked to step outside, a report said.

The officer patted down Forte, who was a back seat passenger, and discovered a large plastic bag containing 14 small bags of marijuana hidden in his underwear. The officer also confiscated $291 in cash from Forte.

The driver, Jaymeson Moody, 26, of Fort Lauderdale, Fla., was issued a citation for failing to notify the officer that he was carrying a 45-caliber handgun. The other passenger was not charged or cited.

Forte has since been released from the Rowan County Detention Center under a $1,500 secured bond. He is expected in court Tuesday for a first appearance.