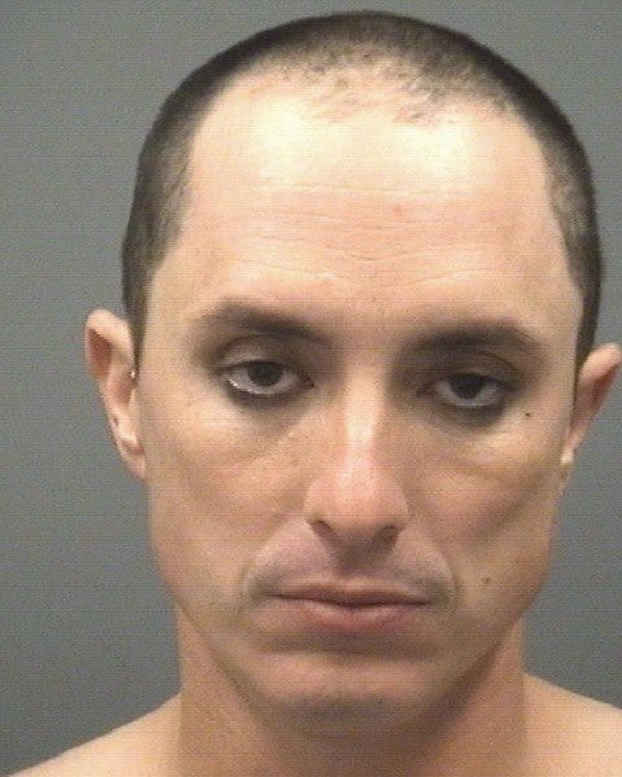 Police had to physically place a Salisbury man inside a patrol car after he refused to leave a local bar when he became disruptive, a report said.

Salisbury Police say Michael Joseph Osterhus, 35, of the 100 block of Henry Laurens Circle, was asked Saturday night to leave Benchwarmers. The initial call came in around 9 p.m. for a disgruntled customer who refused to leave. Osterhus was outside when police arrived at the bar. He refused to move when officers asked to him to leave. Instead he began cursing at the officers, a report said.

He told officers he could not leave the bar because his brother was still inside drinking. The officers informed Osterhus if he did not leave, he would be arrested. He walked about five feet, turned around with his hands in his pockets and began cursing again.

Police had to pick Osterhus up and place him inside a police car because he refused to walk on his own, a report said.

Osterhus was charged with misdemeanor resist, delay, obstruct an officer; misdemeanor second-degree trespassing, and profane or indecent language on the highways.

The report said Osterhus continued cursing at the police department and the magistrate’s office.

He was issued a $500 secured bond and has since been released from the Rowan County Detention Center. Osterhus is expected in court Dec. 12 for a first appearance.