Hornets advance to 2A West final 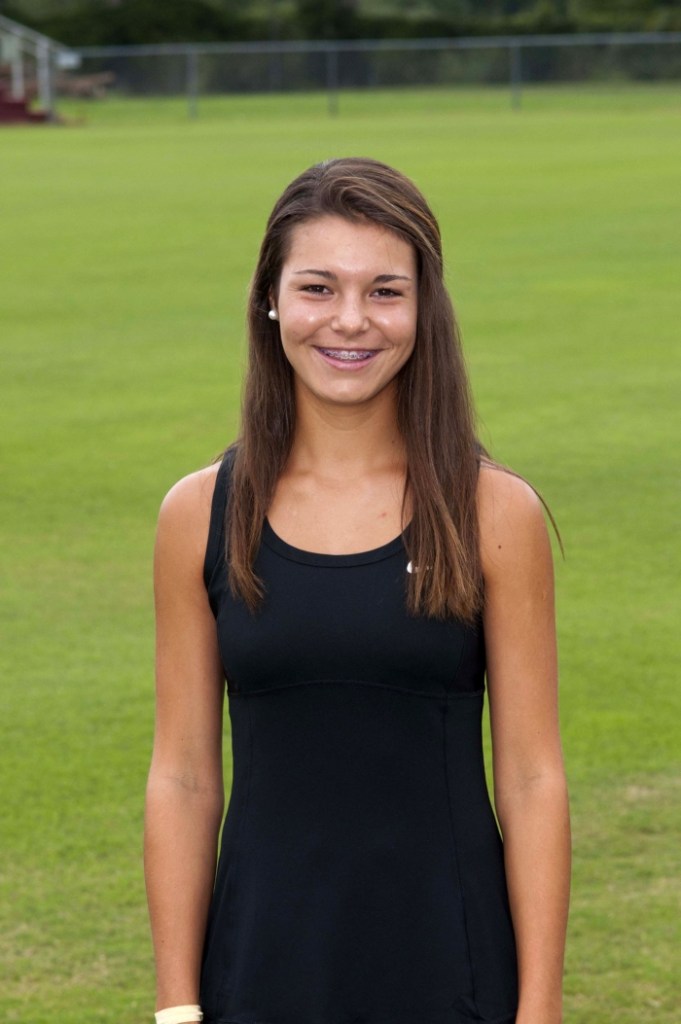 The Hornets, who are seeking their seventh straight state championship, beat Brevard 6-0 in a regional semifinal and didn’t need to play doubles. Brevard finished 17-3. Salisbury traveled because Brevard had a higher winning percentage going into the match.

“It was about what I expected,” Maddox said. “Nice weather, and I think we lost about seven games.”

The Hornets had an unexpected fan in Brevard. Carson graduate Hannah Elmore plays volleyball for Brevard College and made an appearance. Elmore was a soccer teammate of some of the Hornets.

Maddox expects the match to be played at 4 p.m. on Wednesday.

Salisbury has the state singles champion in Kayla Honeycutt, while Lake Norman Charter’s team of Hannah Archer and Olivia Archer won the state doubles title, so it could be quite a matchup.

“Winning the state kind of boosted Kayla’s confidence,” Maddox said. “She knew she was a good player, but a state championship kind of validated it.”

Maddox is making no predictions. He believes several of his girls have improved markedly since September, but Lake Norman Charter is very good and very talented.

“I think it should be a close match,” he said.