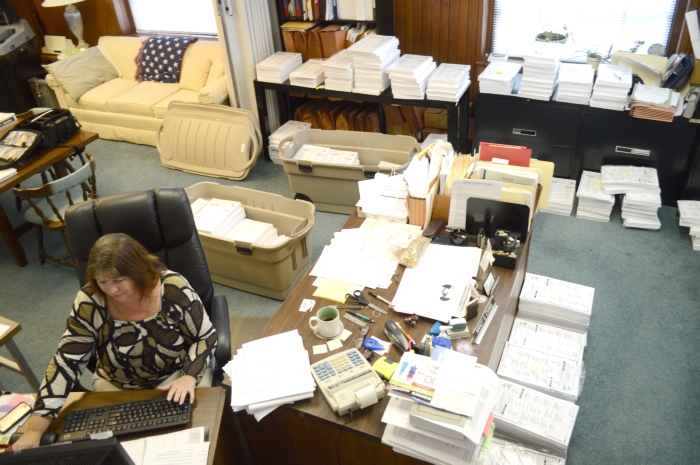 Whether it’s an itch to cast a ballot early or planning around a work schedule, polls open Thursday for one-stop voting.

Times for all other early voting site locations are available on the Rowan County Board of Elections website.

This year, each voter will be asked if he or she has photo identification, but will not be required to present a form of identification to vote.

Rowan County Democratic Party Chairman Geoffrey Hoy said the county commissioners race seems to be the most appealing to voters, as three of the five incumbents leave office in December.

“I think this is an interesting election, particularly because of the resurgence of people concerned about local political issues,” Hoy said. “People have been really energized by the negative image which has developed for our county and they want to change that.”

Republican Party Chairman John Leatherman also cited the county commissioners race among the most important positions on the ballot.

During the last midterm elections — 2010 — election turnout equaled 40 percent of the total registered population. In 2010, 90,513 people were registered to vote in Rowan County and 36,946 voted, according to election data.

Compared to the last mid-term election voter registration is up by nearly 2,000. This year 92,485 people are registered to vote in Rowan County, with the largest portion of voters being registered Republicans.