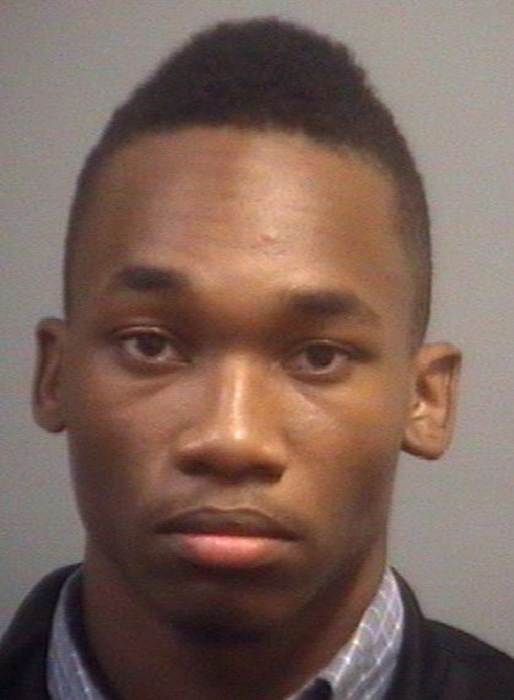 A Salisbury man faces a felony charge after he was accused of taking money from Biscuitville, where he worked. Authorities said the manager provided a restaurant surveillance video of the man taking cash from a money bag inside an office.

Brown remains in the Rowan County Detention Center under a $1,000 secured bond. Brown was convicted in 2011 of misdemeanor larceny and in 2010 of misdemeanor financial card fraud. In both cases, Brown was given probation.

Deputy did not use excessive force in China Buffet…