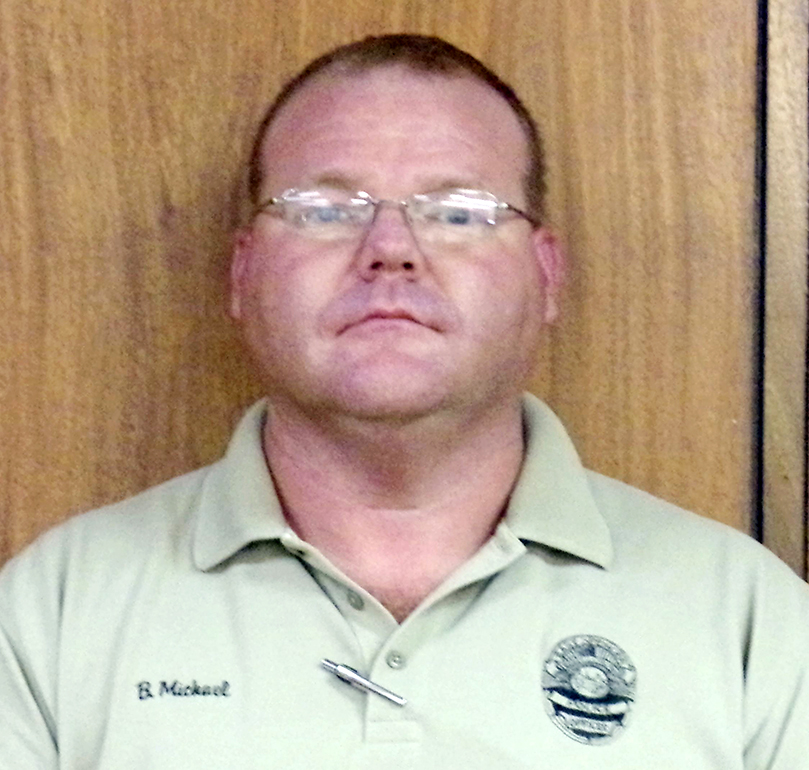 East Spencer has had a revolving door of police chiefs throughout the years and early last week the town board named interim Chief Baxter Michael as it’s new chief.

Michael began with the department Feb. 14, 2012 and on July 30, 2013 he was named acting chief when the town fired then Chief Darren Westmoreland. Michael became interim police chief Feb. 16 and was appointed as chief during the town board meeting a week ago.

Staff said there is no contract with Michael, however he does receive the same benefits as other full-time employees, which include health insurance and retirement. Michael was appointed at a salary of $ 39,494.

Mayor Barbara Mallett said Michael has done a fine job at stabilizing and leading the department.

“He has earned the respect of our officers, has become involved with many community programs and special events and is committed to the community policing concept,” Mallett said.

The town did not advertise for the position, said Town Administrator Macon Sammons Jr., and the board did not want to rush the decision to name a permanent chief.

Sammons said they named Michael as chief because of his “performance and the steady dependable leadership he provided to the police department.”

“The longer he led the department, the more comfortable we became,” he said.

Sammons added that Michael has shown himself to be competent in all aspects of police leadership.

“His background in management and human resources gave him added skills that made him adept at handling the officers and employees within the police department,” he said.

Alderman John Noble, who is a former Rowan County Sheriff’s deputy, also said he was pleased with the work Michael has done with the department.

“He has shown the board that he can manage a department and there hasn’t been any turnover since he’s been in that position,” Noble said.

He said prior to Michael there people in the position who only stayed a few months and then were gone.

Noble also said morale within the police department is up.

“He does quite a bit of community work and I’m proud of him,” Noble said.

When the town recently had a gospel event, Noble said, Michael was there and met people attending the event.

“I believe in giving a person a chance. He seems that he cares about the town and the people that live here,” he said.