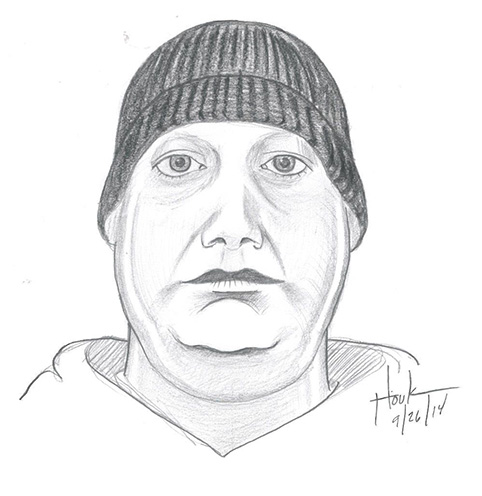 SPENCER — Police have released a sketch of the suspect connected to an armed robbery at Walgreens that occurred in September.

Police say the suspect in the robbery is a white male and that he had a “long gun” and was driving a blue or green Ford Ranger extended-cab truck at the time of the robbery on Sept. 24 at 317 North Salisbury Ave. Police said a large amount of oxycodone was stolen during the robbery.