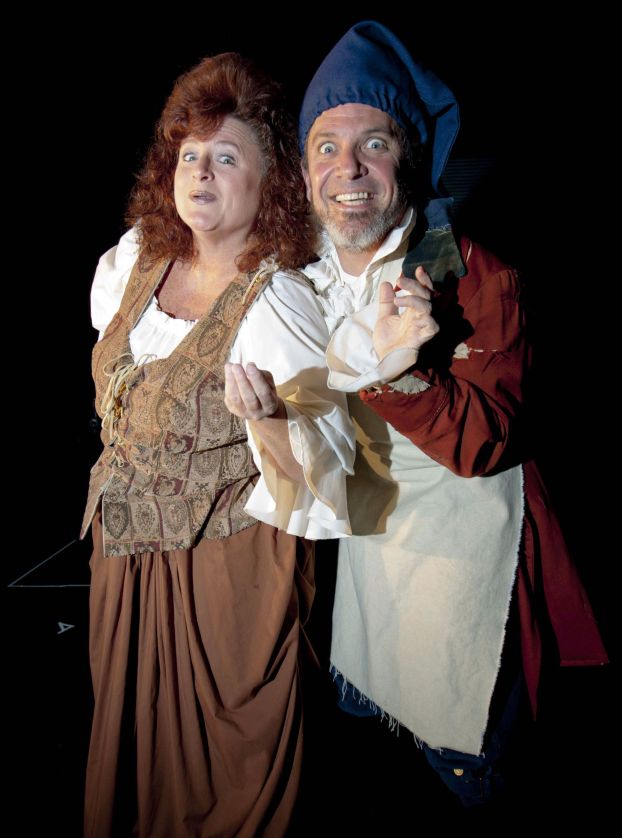 The weekly news quiz: Test your nose for local news

1. Who is Justin Price?
A. An artist who is having a special exhibit this month at Waterworks
B. The Catawba Indians mascot at football games
C. The new town manager of Granite Quarry
D. A children’s author who gives away his books

2. Rowan County commissioners and Salisbury City Council approved incentives for what kind of company this past week?
A. An auto parts manufacturer
B. A distribution center for frozen foods
C. A maker of wireless routers
D. A brewery

3. A proposed amendment to the N.C. Constitution would change the law related to trials by jury. What does the amendment propose?
A. Reducing, at a judge’s discretion, the number of jurors needed to hear a case from 12 to eight
B. Giving some defendants a choice of whether they are to be tried by a judge or jury, as long as it’s not a death penalty case
C. In death penalty cases, requiring juries to be sequestered no matter what
D. Excusing from jury duty mothers who are breast-feeding

5. What’s the name of Rowan Public Library’s 32-foot-long bookmobile?
A. Stories to Go
B. The Book Bus
C. Cover to Cover
D. Wheels with Zeal
6. N.C. Attorney General Roy Cooper advised counties throughout the state to be prepared for what in coming weeks?
A. The release of thousands of convicted felons whose drug sentences will be reduced because of a change in the law
B. Numerous same-sex couples seeking marriage certificates at local Register of Deeds offices
C. An onslaught of driving-while-intoxicated offenders who will be caught at planned traffic checks throughout the state
D. An increase in the number of vehicle inspection violations because of environmental regulations

7. The Freedom from Religion Foundation has called for Rowan-Salisbury Schools to do what?
A. End Bible classes in elementary schools
B. Prohibit prayer at high school football games
C. Prohibit the words “under God” from the morning “Pledge of Allegiance”
D. Prohibit prayers at school assemblies
8. The town of Granite Quarry has come out with a new logo or brand it is sporting on license plates and T-shirts. What is it?
A. Granite Quarry — Rock Solid
B. GQROX
C. GQ — Growing on Quality
D. GQ: Goodness Quantified

9. Rowan County officials will appeal Salisbury City Council’s denial of a special use permit for the West End Plaza. To what body does the county have to appeal?
A. The Salisbury Zoning Board of Adjustment
B. The Salisbury Planning Board
C. Superior Court
D. District Court

10. “Les Miserables” will be performed at Catawba College’s Keppel Auditorium Oct. 17, 18 and 19. It marks the first time for what?
A. That Catawba College has provided Keppel as a stage for a Piedmont Players production
B. That Director Reid Leonard has gone outside of Rowan County for actors
C. That the Salisbury Symphony and Piedmont Players have collaborated
D. That “Les Miserables” has been performed in North Carolina

Wineka column: The Petreas found love at Wendy’s 38 years ago