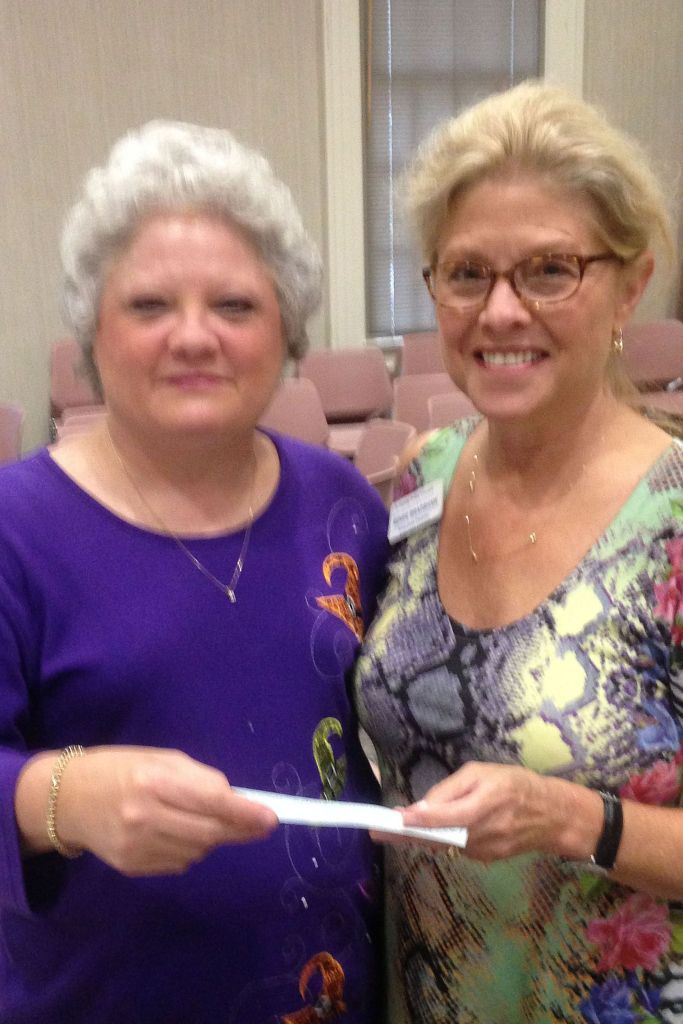 Members of the Boyden High School class of 1959 celebrated their 55th reunion Sept.26 and 27. On Friday evening classmates and guests enjoyed fellowship and a bar-b-que dinner at the Crescent Club House. A group picture was made by Charles Goldman.

On Saturday the group met at Dan Nicholas Park for a cookout. Bob Roakes grilled hamburgers and hot dogs with all the trimmings, with assistance provided by other classmates. Members of the planning committee were Phyllis Beck, Edith Julian, Charles Goldman, Bob Roakes and Marilyn Fisher.

On Friday afternoon, Sept. 12, 66 classmates and their guests met for a tailgate party at Christiana Lutheran Church. College BBQ provided the meal and Dale Beaver blessed the food. A group picture was taken on the steps of the church. Afterwards, the party moved across the road and sat in a group at an exciting football game between East & Cox Mill. East won — go Mustangs!

On Saturday night, Sept. 13, the group celebrated with a dinner at the Salisbury Country Club. Background music from the ’60s was provided by Virtual Sounds. Mike Bernhardt, committee chairperson, welcomed the crowd and served as master of ceremonies and Dale Beaver blessed the food. Candles were lit for the 30 classmates who are now deceased. Entertainment and laughs were provided by Glen Yost, local magician. An open mike session was held, and many classmates shared special memories and lots of funny stories from their high school days.

The Mount Ulla High Class of 1954 celebrated its 60th reunion at the Olive Garden in Salisbury on Sept. 20.

Special recognition went to Ralph O. Lanier, the principal of Mount Ulla High School 1954 and a celebration of his 92nd birthday.

Thirteen of the class membership of 24 were present and enjoyed renewing friendships.

The Epilepsy support group of Rowan County has merged with the group in Concord and meetings will be the second Tuesday of each month from 6 to 7:30 p.m., at NorthEast Medical Center. This group is open to adults with epilepsy, children/parents with epilepsy and caregivers. For addiional information call Sarah Powers at 704-403-1986 or Carole Young at 704-639-0847.

Bradshaw gave a presentation about the council’s 30+ years of advocating for victims affected by domestic and sexual violence.

For information about upcoming club meetings contact jlpeeler@earthlink.net or kitwdavis@gmail.com

For the remainder of 2014, there will be holiday events at member’s homes and sponsor store, Ann Crittenden Hallmark store. 2015 club meetings will usually be held in the Hurley Room at the library on fourth Saturdays from 3 to 4:30 p.m. (This program is not sponsored by Rowan Public Library.)

Carolina Watchman, Tuesday, July 28, 1914: The first gathering of the descendants of Michael Braun was held at Peeler’s Grove, Granite Quarry, “for the purpose of effecting an organization among its descendants.” “400 people were out”.

A 1887 Calliope owned by Edward Brown and operated by Paul Brown entertained.

The Larry C. Brown family was in charge of the lunch on the grounds, consisting of grilled hot dogs and hamburgers with trimmings, apple pie and ice cream.

Following lunch, president Norman Ribelin called the meeting to order. Treasurer Larry Brown gave the financial report and Larry Brown, a member of the Rowan Museum board, gave an update of Museum matters.

Members voted on two changes to the bylaws which were approved by the membership in attendance.

Edward Andrew Brown was recognized for his 30 year military service in both the U.S. Air Force and the U.S. Navy.

Those traveling the greatest distance were Cindy and John Schroeder; the oldest member attending was John Fisher of Salisbury at 95 years old; the youngest child attending was 2-year-old Berkley Brown, daughter of Ben and Candace Brown and next, 22-year-old Hope Wolf.

The 2015 Brown-Fisher Association reunion will be held on Sept. 20 at the Old Stone House.