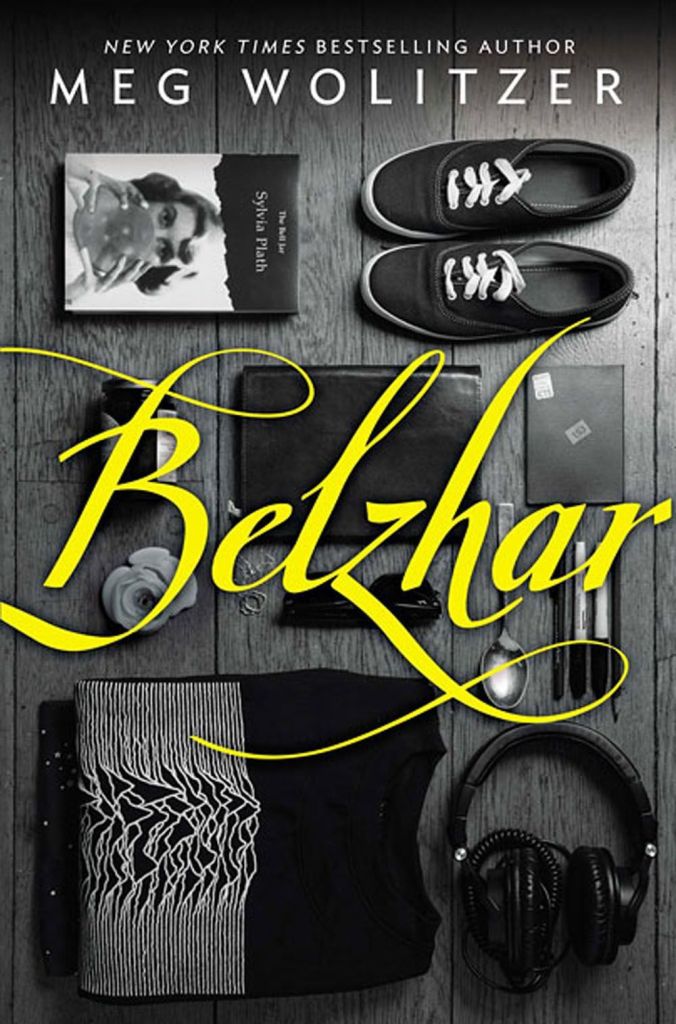 Meg Wolitzer’s fiction has attracted a great many superlatives over the last three decades. “The Interestings,” published last year, prompted a reviewer for the Guardian to declare Wolitzer a “writer of prodigious energy and detail.” The New York Times’ reviewer placed the novel “in the ranks of books like Jonathan Franzen’s ‘Freedom’ and Jeffrey Eugenides’ ‘Marriage Plot.’”

From the start of her career, Wolitzer has specialized in women and their densely tangled relationships with their friends and mothers and their sometimes tortured paths into adulthood. “Sleepwalking,” written while she was an undergraduate, centered on three college girls who were absorbed in poetry and death. In “The Ten-Year Nap,” Wolitzer wrote about women grappling with motherhood versus career.

In “Belzhar,” her first foray into young adult fiction, Wolitzer’s narrator and ringleader is a girl called Jam (short for Jamaica) Gallahue. Jam is one of five teenage protagonists attending the Wooden Barn, a New England boarding school for “emotionally fragile, highly intelligent students,” who encounter one another in a class called “Special Topics in English.” On the first day, their teacher announces they will read “The Bell Jar” and other works by Sylvia Plath, surprising choices for those who are easily bruised. The students are also instructed to write in a journal twice at week.

“Everyone,” Mrs. Q. says, “has something to say. But not everyone can bear to say it. Your job is to find a way.”

Jam, we learn at the start, has shut down after the death of her boyfriend: “I loved him and then he died and almost a year passed and no one knew what to do with me.” For much of Special Topics in English, Jam shares only superficial details about the relationship, but the reader is allowed to relive parts of her romance with Reeve Maxwell as she imagines their moments together. Their attraction seems intense but not unhealthy; their devotion, complete.

Jam’s classmates include Griffin, good-looking “but in a hostile way”; Sierra, an African-American girl who dances and looks model perfect; Marc, president of the student council and captain of the debate team; and Casey, new to a wheelchair. It will not surprise you to learn that they gradually share their stories of pain.

But first, the Special Topics students must somehow self-navigate to a different level of consciousness, a hypnotic trance of sorts where they start to relive the events that led to their trauma. Admission to this parallel universe comes only when the students are writing in their journals. “I feel like I went to a place where people go when they can’t take reality, because it’s just too depressing,” Jam says and, agreeing their group needs a code name, suggests “Maybe we could do a riff on ‘Bell Jar.’” And so “Belzhar” is born.

Their stories feel as though they were ripped from the headlines (or perhaps a script for an after-school special). Sierra’s little brother goes missing, perhaps kidnapped after she sends him to the store for cookie dough. Griffin is blamed for a fire that destroys the family business. Marc discovers his father’s infidelity. Casey is crippled when her mother, driving drunk, hits a wall. And Jam loses her boyfriend, although the circumstances that surround his death remain murky.

Over the course of the novel, these five teenagers become a unit, allied in the exploration of their inner lives. And, it will not surprise you, they grow in emotional maturity, groping their way to defining, and sometimes conquering, their grief.