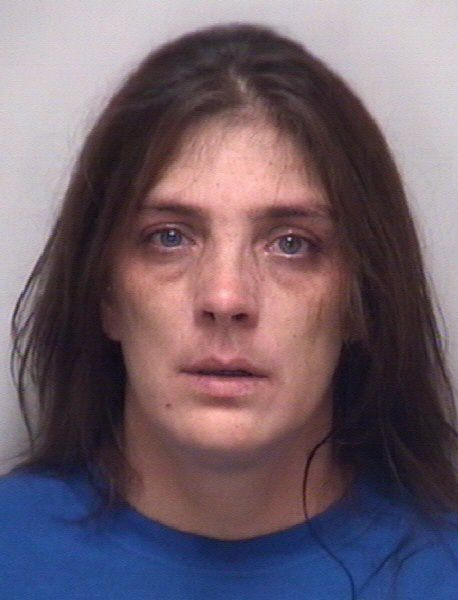 A Salisbury woman accused of head butting and biting her boyfriend over a cell phone remains in the county jail Friday.
Courtney Quinn Breault, 38, of the 800 block of Klumac Road, Quality Inn hotel, room 214, was charged with assault inflicting serious injury and simple assault, both misdemeanors. The misdemeanor simple assault is concerning an Oct. 2 warrant out of Cabarrus County.
An employee contacted Salisbury Police to the hotel regarding a disturbance inside room 214, a report said. A man approached an officer who arrived at the hotel Wednesday afternoon saying his father was assaulted and the woman was walking toward Ryan’s restaurant. The officer spoke to the parties at the restaurant parking lot and determined Breault had been drinking and became angry that her cell was cut off.
The victim told the officer Breault head butted him, causing a cut above his left eye as well as hit him in the face several times, slapped him across the face and bit him on the chest.
The son told the officer he witnessed the abuse and saw his father initially try to block an intoxicated Breault from leaving the hotel room.
Breault was placed in the Rowan County Detention Center under no bond because of the domestic nature of the incident. She was convicted in 2012 of driving while impaired and was given probation. She is expected to appear in court next month.
Contact reporter Shavonne Potts at 704-797-4253.

Fine Arts Black and White photography, art photography, a Gold Hill photo exhibit this Saturday and Sunday? What does all... read more