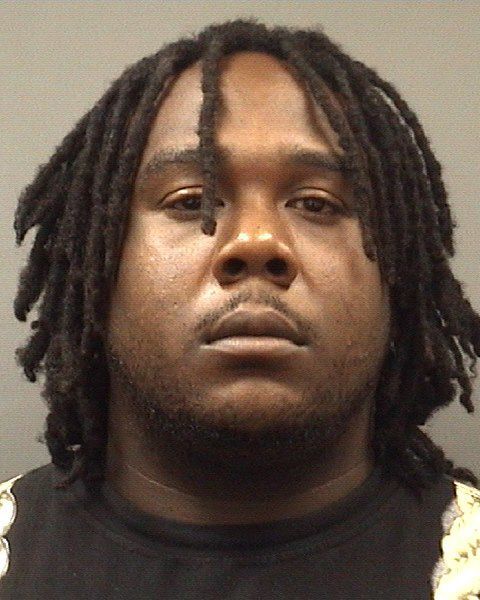 Police charged a Salisbury man with trafficking cocaine after receiving a tip about a possible drug deal taking place in the Walmart parking lot.
Derrick Ray McDonald, 30, of the streets of Salisbury, was charged Thursday with two counts of felony trafficking in cocaine and three counts of parole violation. He remains in the Rowan County jail under a $10,500 secured bond.
Members of the Salisbury Police Department’s Police Interdiction Team watched a vehicle in the parking lot. Officers eventually searched the vehicle, where they discovered 29.3 grams of powder cocaine under the back of the driver’s seat and a clipboard with .2 grams of powder cocaine on it.
Authorities said McDonald, who was a passenger in the vehicle, also had $332 in his pants pocket.
The driver, LaCharles Anthony Clark, of Salisbury, was issued a citation for driving while license revoked.
McDonald is listed as a parole absconder, according to the N.C. Department of Correction. He was convicted in June of misdemeanor possession of a schedule VI substance. In 2013, McDonald was convicted of felony drug possession and misdemeanor driving while license revoked.
Clark has a number of convictions including drug possession, assault on a female, possession of stolen goods, violation of domestic violence protective order, larceny, habitual offender and possession of firearm by felon.
Contact reporter Shavonne Potts at 704-797-4253.