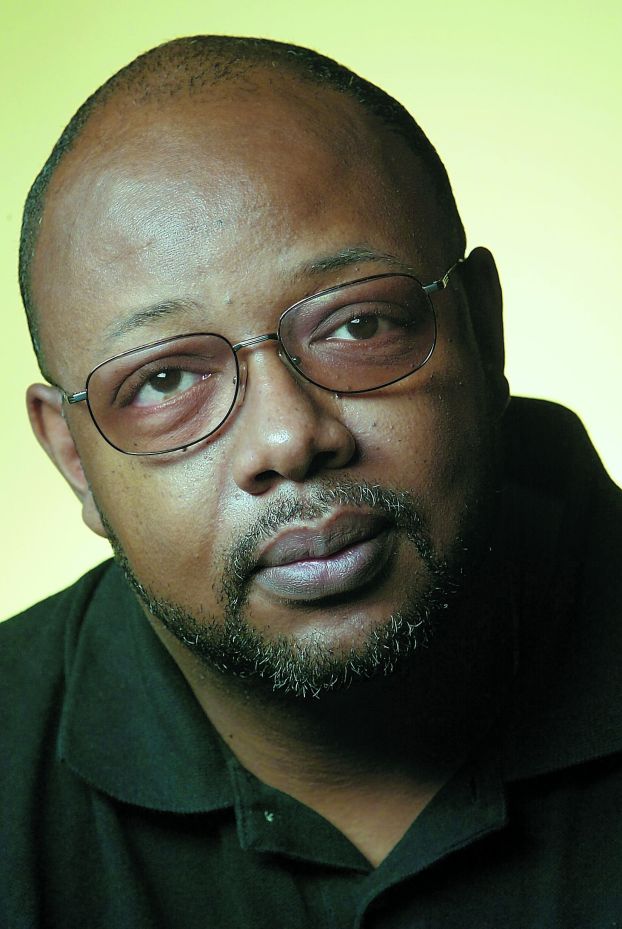 Our topic du jour: the latest stunning milestone in the march toward gay equality.
No, the other stunning milestone.
We will get around to what the Supreme Court did (more accurately, declined to do) in a moment. But first: Have you seen the new Cheerios commercial? It broke out online a few days ago, a spot starring these two gay French Canadian men and their adopted daughter, a brown-skinned (African-Canadian?) toddler named Raphaelle.
In the three-minute clip, Andre and Jonathan talk about the love at first sight blind date that brought them together and how they thought they could never be dads because they are gay. All the while, Raphaelle is squirming, eating Cheerios, leaning from one father to the other and otherwise committing shameless acts of cuteness. Jonathan tells us that the day they adopted her as an infant, he cradled her in his arms and said, “Dad is here. Daddy is here now.”
As you may gather from the foregoing description, the spot is brutally sweet and lethally adorable. Made for the Canadian market, it has yet to run in the United States. Maybe that shouldn’t surprise us. You may recall the furor that attended a 2013 Cheerios ad that dared to present an interracial family — black dad, white mom, daughter a bit of both — as normal. So perhaps with this commercial, the cereal maker decided to spare itself a similar headache.
Not that it matters. North of the border or south, the simple existence of this spot makes a statement. There are few things more quintessentially middle American than a bowl of Cheerios. For the cereal to lend its name to a campaign presenting a family with two dads and a toddler as — here’s that word again — “normal,” speaks to the great progress we have made in defusing the terror with which too many of us once regarded gay men and lesbians.
And it provides an interesting lens through which to view the high court’s recent inaction. While the tribunal had been widely expected to agree to decide the constitutionality of lower court rulings allowing same-sex marriage in five states, it chose instead to allow the rulings to stand without comment, effectively sanctioning the unions in Indiana, Virginia, Oklahoma, Utah, Wisconsin and 19 other states and the District of Columbia, where they are allowed.
In avoiding a decision, the court makes a decision, if only the decision to tacitly acknowledge what already is. If one might have preferred a declarative statement supporting marriage equality in all 50 states to an implicit recognition of marriage equality in the places it already exists, well this non-ruling is still seismic. Small wonder supporters of marriage equality are using words like “watershed” to describe it. At least one opponent chose other words. “Tragic and indefensible,” said Sen. Ted Cruz. It is, perhaps, more noteworthy that other conservatives have been loud in their silence.
One suspects they feel a certain kinship with polar bears trapped on melting ice. Similarly, conservatives now find themselves stuck on shrinking islands of intolerance in a swirling sea of change. It was not so long ago they won elections handily by touting what they called “family values,” widely understood as code for a white, middle-class, Judeo-Christian, heterosexual couple raising white, middle-class, Judeo-Christian heterosexual children on apple pie and 1950s gender roles.
You know, “normal” people.
But there are many routes to normal, something we have learned since the family values days; something the Supreme Court grudgingly accepts even as Cheerios celebrates it with joy. It’s hard not to share that joy, hard not to feel a little gooey inside as Raphaelle coos, secure in the embrace of her two dads. And why not?
Love is the best family value of all.
Leonard Pitts is a columnist for The Miami Herald. Readers may contact him via e-mail at lpitts@miamiherald.com.

Court keeps its own counsel

Sometimes remaining silent makes a powerful statement. That’s what many are reading into the U.S. Supreme Court’s decision this week... read more