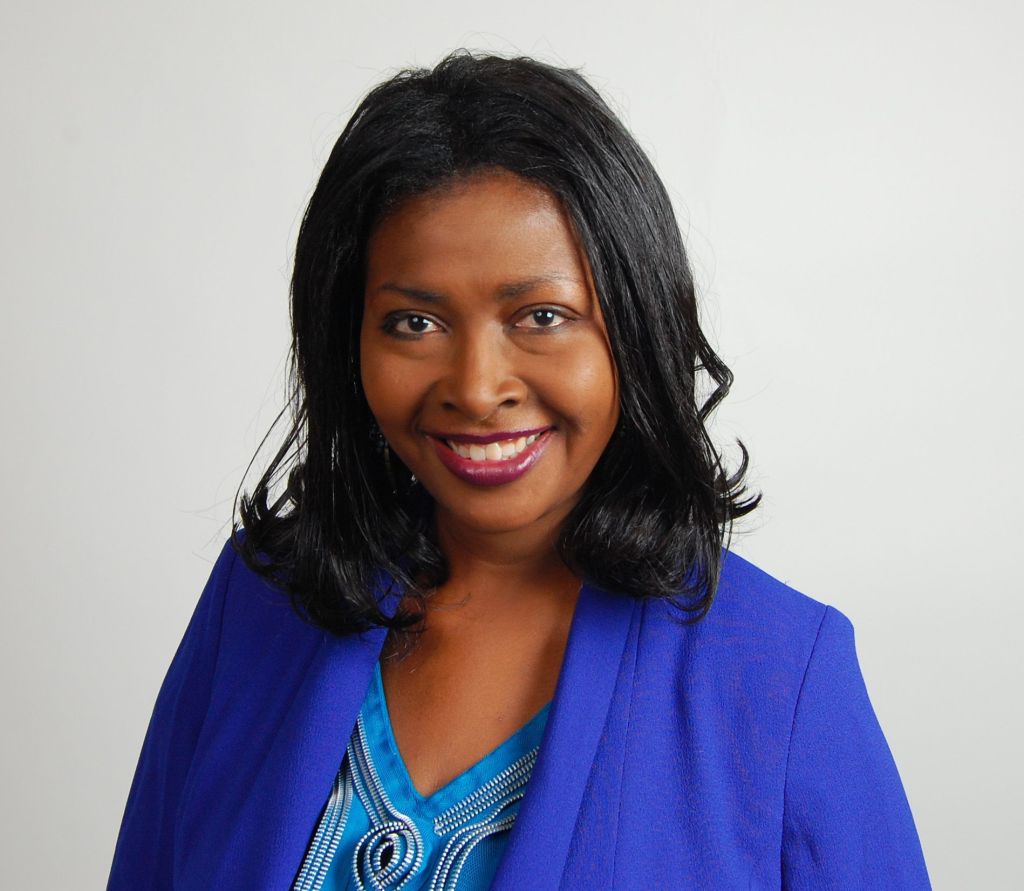 Voters in N.C. Senate District 34 will choose between staying the course or taking a new route on Nov. 4.
Incumbent Republican Andrew Brock, of Davie County, is seeking his seventh term in the state Senate. He was first elected in 2002. His challenger, Democrat Constance “Connie” Johnson, of Salisbury, is vying for her first stint in public office.
District 34 covers most of Rowan County along with parts of Iredell County and all of Davie County.
Brock, 40, said he wants to continue to work with the people of the district to move forward toward prosperity. Johnson, 52, said she has the skills and knowledge to bring people and organizations together to solve problems.
Brock is a political consultant and graduated from Western Carolina University, where he studied economics and political science.
He said he fights the excessive regulations that burden small businesses. He uses “common sense” to work with other legislators to get rid of broken regulations, he said.
For example, he said, he recently received a letter from a hotel owner who had to register the hotel as a restaurant with the state just so he could serve hot muffins to guests.
“We go through each year and try to get rid of a regulation that doesn’t make sense,” Brock said.
Brock said he hears from business owners that regulations are “killers.” Most business owners, he said, know better than the Legislature, and a lot of laws are based on politics rather than logic.
“A company that has their own substation probably understands electricity better than someone in Raleigh,” Brock said.
Johnson is originally from Salisbury and graduated from Livingstone College with a degree in psychology. She has a master’s in guidance and counseling from the University of Maryland Eastern Shore. She is a publisher by trade but has also taught high school English in Mecklenburg County.
Johnson said she has spent a lot of time outside of North Carolina. She said her travels have helped her develop the skills and knowledge to be an effective legislator.
“I always come home to apply the skills I’ve gained,” she said, adding she thinks government is the best way to form solutions to problems in society.
Johnson said small businesses, especially ones that are minority-owned, are suffering in North Carolina. If elected, she said, she’ll work to build connections between businesses and the communities they serve.
Johnson said her top priority is education. She said children, especially ones from low-income families, need help closing the digital divide.
She said students should be able to bring the technology they use in the classroom home because a lot of parents don’t have a computer in the house.
She said young students need to read every day, and that communities need to step up and help educate children.
“Superintendents need to work with community organizations to provide a structured system that allows the organizations to get in the low-income areas and provide a place for children to study and learn,” she said.
Johnson said teachers need to be paid well, and shouldn’t have to use their own money to buy supplies.
Brock said teachers need to be allowed to control their classrooms and discipline their students. He said teachers tell him they need support from their administrators.
Students who need discipline can’t keep being passed on to someone else, Brock said, and schools have to show some “backbone.”
He said Republicans work to make sure money goes into the classroom and not to bureaucrats in Raleigh.
When it comes to coal ash ponds, like the one near Duke Energy’s Buck Steam Station in Rowan County, Brock said they all will be cleaned up eventually, but some will take priority over others.
Brock said if tests show that the pond in Rowan County is contaminating the area, it will be cleaned up quickly. If tests find no contamination, then the site will be taken care of over a longer period of time.
Brock said it’s important to find alternative uses for coal ash.
Johnson said the state and country need to transition from coal and natural gas and start using renewable energy, like solar and wind, as quickly as possible. She said she is against hydraulic fracking, the process used to extract natural gas from the ground.
She said Duke Energy should clean up all of its coal ash ponds immediately and compensate the families who suffer from the ponds’ pollution.
“It’s unjust and unfair to subject people to the pollution,” Johnson said, adding she’s met with families who live near the Buck Steam Station, which now runs on natural gas. She said being sick is part of everyday life for those families.
Regarding the state’s voter ID law, Brock said he sponsored the law and that it’s meant to “protect our most important right,” the right to vote.
He said people have to show an ID for several reasons when it comes to safety, such as passing through airport security, and that common sense says people should show ID when they vote.
“If you’re convicted of voter fraud they should lock you up and throw away the key,” he said.
Johnson is against the law, which will require voters to show photo identification starting in 2016.
She said there is no justification for requiring photo identification. The law, she said, is meant to intimidate and scare people away from voting.
If elected, Johnson said, she will represent everyone in her district and will work with people from both parties to find solutions to problems.
“I love bringing everyone together,” she said.
Brock said he’s proud of his record and has had a pro-active career.