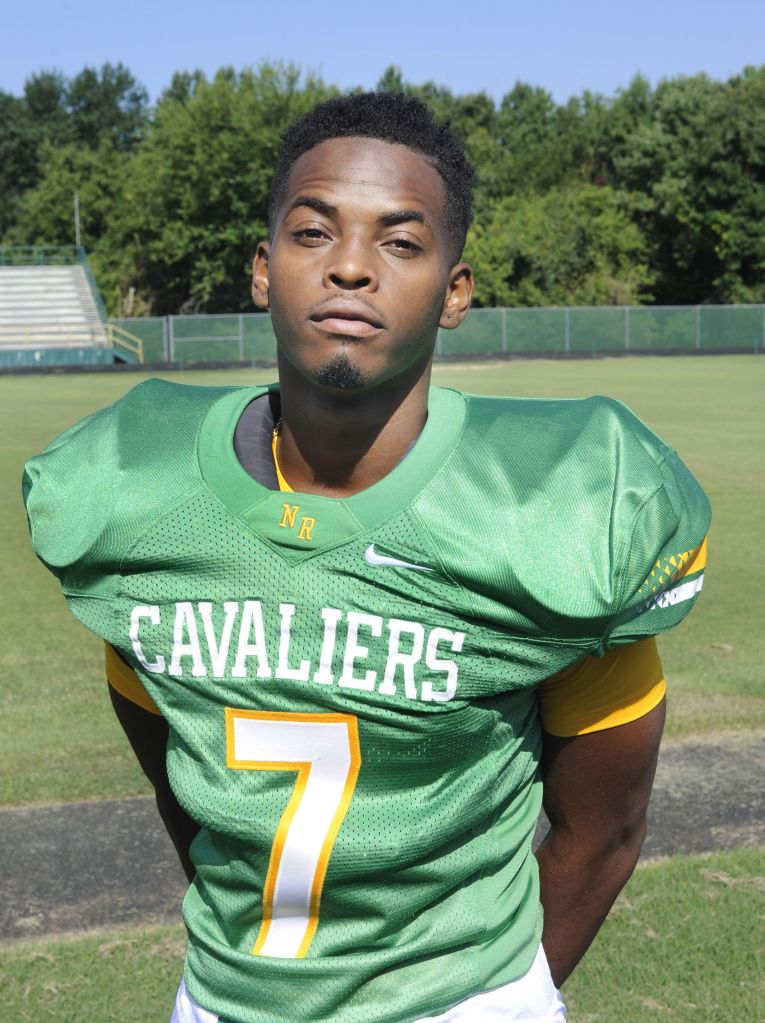 North Rowan running back Jareke Chambers is guaranteed to play at least one game in December. Chambers was named to the North Carolina roster for the 78th annual Shrine Bowl of the Carolinas. It was a selection he didn’t see coming.
“I was shocked,” Chambers said. “I thought we had some good players out there at the practices. So, I guess the coaches thought different about me, and I got selected.”
Chambers, who will play receiver for that game, is the only player from Rowan County that will play in the annual showdown between the best players from North and South Carolina.
“To be one of the guys selected to represent the state of North Carolina is a huge honor for Jareke,” North Rowan coach Joe Nixon said. “He’s going to get to play in the longest-running all-star game in the country.”
The Shrine Bowl game is at 1 p.m. Dec. 20 at Wofford College’s Gibbs Stadium.
Players from the area also on the roster are Concord running back Rocky Reid, North Davidson defensive lineman Shy Tuttle, and Mooresville’s Akease Rankin and Chazmyn Turner. The North Carolina head coach is Hal Capps from Mooresville.
Chambers already has three games with 100 yards rushing or more. He was pulled from the 2014 season opener, due to injury, against East Rowan after carrying the ball just six times for 23 yards. Nixon said the team is trying to keep Chambers healthy after getting banged up early in the season.
Against Davie County, Chambers needed only 13 carries to run the ball for 256 yards and score on runs of 59 and 80 yards. He also caught two touchdown passes from quarterback Alexis Archie that night. North Rowan, however, gave up a double-digit lead in the fourth quarter in a 35-32 loss to the War Eagles.
Nixon said the reason Chambers’ versatility helped him get to a spot on the Shrine Bowl roster — he can run the ball, throw the ball, catch the ball, return punts and return kickoffs.
Through the first six games of this season, Chambers averages 122.2 rushing yards per game and he’s run for eight touchdowns. He has 10 catches for 142 yards and three touchdowns.
“He’s all-around just a great football player, and he makes a bunch of plays,” Nixon said.
Like North Rowan, Chambers came into the 2014 season with a lot of hype and high expectations. In 2013, he was a spark for the Cavaliers’ offense as he took over quarterbacking duties in a handful of early games after Archie, the starter, went down with a broken arm.
Chambers’ junior season ended with 2,018 rushing yards and 28 rushing touchdowns. There were only two games he was held to less than 100 yards. Five times he scored three or more rushing touchdowns. He also completed 59.4 percent of his pass attempts for 605 yards and five touchdowns.
The Cavaliers (4-2) are coming off their bye week, and they open Central Carolinas Conference play Friday at winless Lexington (0-6). North Rowan is trying to get rolling after playing three close games in the last five weeks.
“We just got to go out there and try to shove it,” Chambers said.
Follow Adam Houston on Twitter at @AdamRHouston.