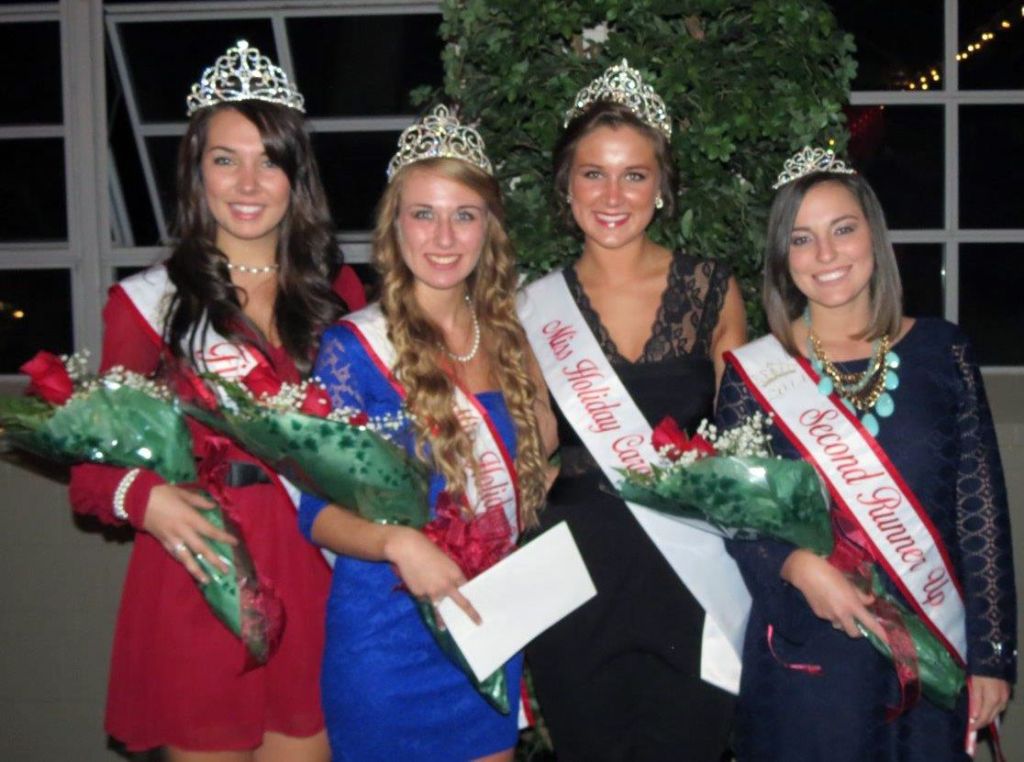 This year’s Miss Holiday Caravan Queen has been selected from nearly 40 candidates.
Michaela Fink, daughter of Mike and Debra Fink of Salisbury, will be the Queen for the 55th edition of the Holiday Caravan Parade Nov. 26.
A total of 37 young women from across Rowan County submitted applications for the role — the most in the history of pageant. The board of directors of the Holiday Caravan chose the winner and runner ups based on three criteria: The completeness, accuracy and creativity demonstrated on their questionnaires; online voting and appearance.
Fink was awarded a $750 scholarship. First runner up is Allison Brindle, and second runner up is Lauren Gaskill. All three winners will ride in the parade, which will start at 2 p.m. in Spencer and 3 p.m. in Salisbury
Food Lion co-founder Ralph Ketner will be the grand marshal at this year’s parade. A community food drive along the parade’s route will support Food Lion Feeds, the company’s campaign for fight hunger.
Applications for professional floats, other entries and reserved seating are now being accepted at www.holidaycaravanparade.com.