Pedestrian pronounced dead after being hit by car 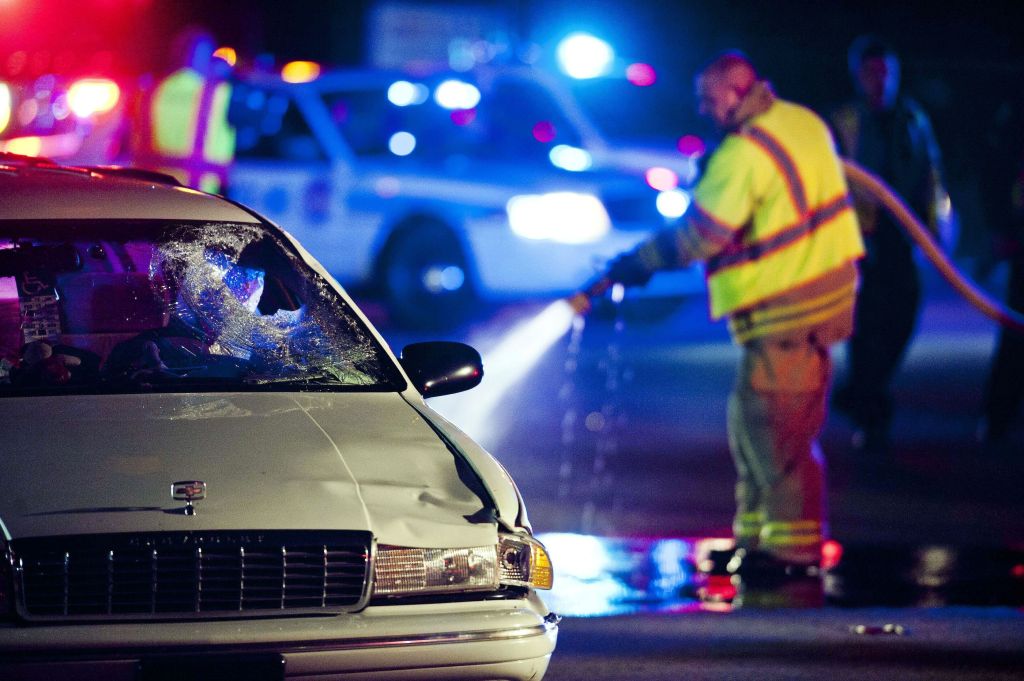 Police have identified a woman that was killed when crossing the street near the intersection of Statesville Boulevard and Lash Drive.
Police said Kimberly Regina Allen was walking across Statesville Boulevard, from a gas station to her residence at Lakewood Apartments, when struck by a white station wagon.
Allen was described as being in critical condition at the time of the accident. Shortly after the accident, Salisbury police officer Sgt. B.J. Smith said the woman was pronounced dead after arriving at Rowan Medical Center.
Medical personnel had arranged for a helicopter to airlift Allen to another hospital, but Salisbury police spokesperson Shelia Lingle said the helicopter never transported Allen to another facility.
The woman sustained significant head trauma and was bleeding heavily at the time of the accident.
Witnesses at the scene said they heard a loud sound at the time of the impact. Witnesses said the impact threw the woman into the air before she landed on Statesville Boulevard.
The station wagon sustained a shattered windshield. The hood of the vehicle on the driver’s side was also damaged from the impact.
Contact reporter Josh Bergeron at 704-797-4246